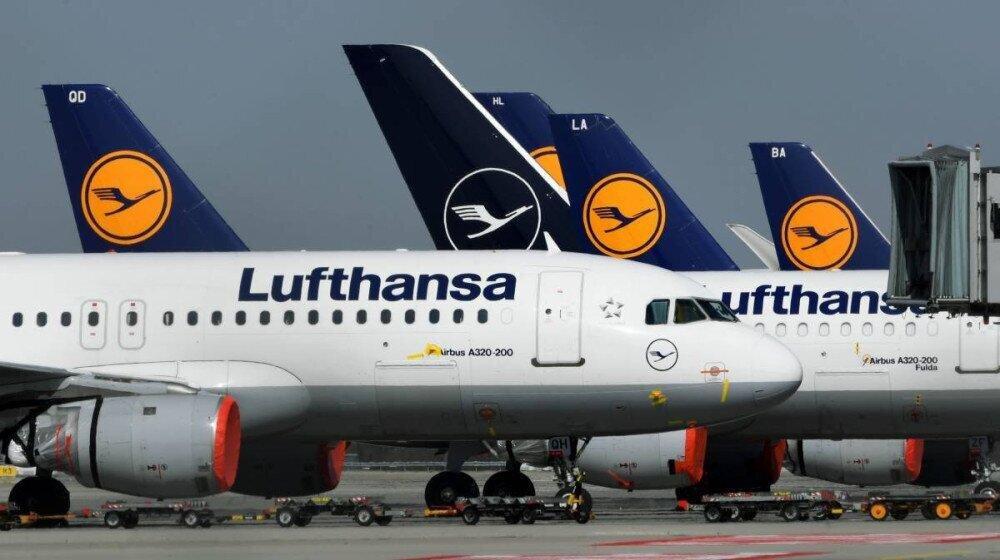 Back
German airline Lufthansa said it would seek to raise more than €2 billion ($2.35 billion) through a share issue, as it looks to bounce back from the COVID-19 pandemic.
Aviation was among the sectors hardest hit by lockdowns and international travel restrictions and Lufthansa was one of several airlines forced to secure a government bailout, DW (Deutsche Welle) reports.

What did Lufthansa announce?

Europe's largest airline group said it hoped the capital increase would help raise €2.14 billion to improve its equity position and help repay the €9 billion in state aid that helped save it from bankruptcy.
Lufthansa said its executive board had agreed to the share issue, which will run from Wednesday for two weeks.
The price is set at €3.58 per new share.
The net proceeds will be used to settle €1.5 billion owed to the German Economic Stabilization Fund (WSF), followed by a further €1 billion by the end of the year.

The airline has already repaid a €1 billion loan from state-owned investment and development bank KfW.

The repayment of all state aid is considered a prerequisite for further mergers and acquisitions among Europe's airlines.

What is the current state of Lufthansa's finances?

Lufthansa Group posted a net loss for the second quarter of this year of €756 million.
Last year, when travel worldwide was halted by COVID-19, the airline's losses reached €1.5 billion.
Despite travel restrictions being eased and an increase in bookings, the German carrier said it still expects to operate at 40% of its pre-crisis capacity this year.

The company had already announced a plan to slash costs — 30,000 jobs have been axed since the start of the pandemic.
As part of the recovery plan, the airline has said it will slash its current fleet of 800 aircraft to 650 by 2023.

CEO Carsten Spohr also warned that the airline sector can expect further consolidation and that the crisis had only pressed the pause button on this process.
"The moment these government aids are paid back, this pause button will switch back to play," Spohr said. "Because we have far too many airlines in Europe."
Airline consolidation in Europe began in 2005 with the merger of Air France and KLM and Lufthansa's takeover of Austrian, Swiss and Brussels Airlines.
In 2010, the International Airlines Group (IAG) was created from the merger of British Airways and Spanish carrier Iberia.