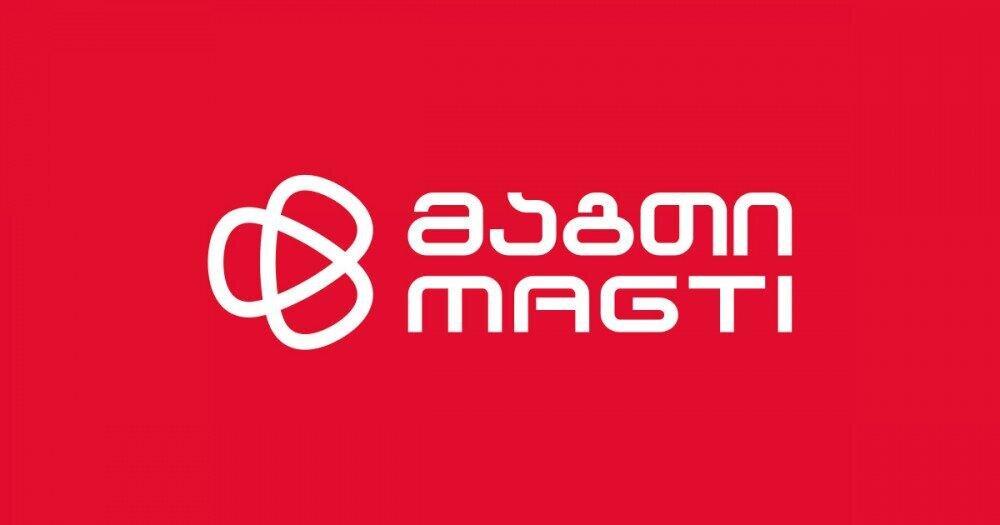 Back
Magticom made a statement on the acts of Mr. Kakha Bekauri, the Chairman of the Georgian National Communications Commission.

BMG offers the statement unchanged:
Law of Georgia
On Conflict of Interest and Corruption in Public Institutions
Article 2, paragraph 1 – “For the purposes of this Law, the term 'official' includes the following persons: ...
(r) any member of the National Regulatory Commission of Georgia“;
Article 3, paragraph 3 - “'Conflict of interest in a public institution' is the conflict of property or other private interests of a public servant with the interests of a public institution”.
Article 4 – “For the purposes of this Law:
(a) “'family member' is a person's spouse, minor child, stepchild, or a person permanently residing with him/her”;
Article 10, paragraph 1 - “A public servant may not, based on his/her personal interests: ...
(d) enter into a property transaction with his/her family member or close relative as a public servant.
Article 13
Paragraph 3 – “A public servant may not receive income from an organization that is under his/her official supervision”.
Paragraph 16 – “Unless otherwise provided for by the Constitution of Georgia and the organic law, an official shall be dismissed if:
(a) he/she or a member of his/her family violates the incompatibility provisions under this Law“;

Article 134
„1. A public servant may not offer or receive any benefit related to the position that he/she holds in state service and/or public service, except as provided for by the legislation of Georgia.
(a) pay attention to any existing or possible conflict of interest;
(b) take measures to prevent any conflict of interest“;
Let society, non-governmental organizations and other competent authorities draw proper conclusions on the facts provided above.
GNCC MagtiCom Electronic Communications Kakha Bekauri