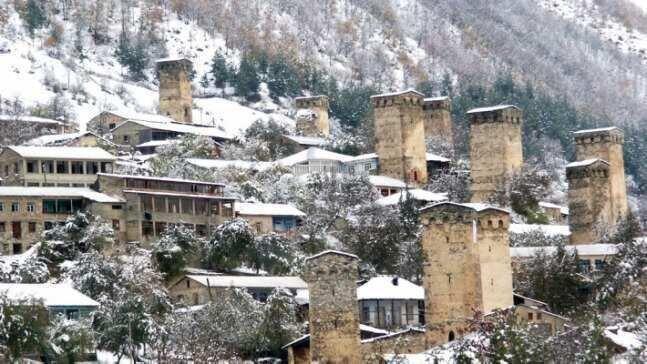 "The issue of imposing electricity tax on the population of Svaneti will not be discussed," Kakha Zhorzholiani, the Mayor of Mestia Municipality, told BM.GE.

The point is that last week, Deputy Minister of Economy and Sustainable Development Davit Tvalabeishvili, spoke about electricity tax in Svaneti and said that "of course, eventually everyone will have to pay taxes, but given the peculiarities of this region, it should be done gradually."

BM.GE contacted the Mayor of Mestia about the issue and asked if the issue of imposing electricity tax on the population of Svaneti was discussed. Kakha Zhorzholiani denied the rumors about possible taxation of the population, explaining that "the matter concerns to the entrepreneurs, who are not registered”.

The Mayor of Mestia also talked about the mining of crypto currencies - Bitcoin production in Svaneti and noted that 80% of the problems was solved.

"Bitcoin miners’ problem is solved by 80%, but as far as I know there are still issues to be resolved. According to Energy Pro Georgia, up to 6,000 miners have been removed, the exact amount remains to be determined”, Kakha Zhorzholiani says.