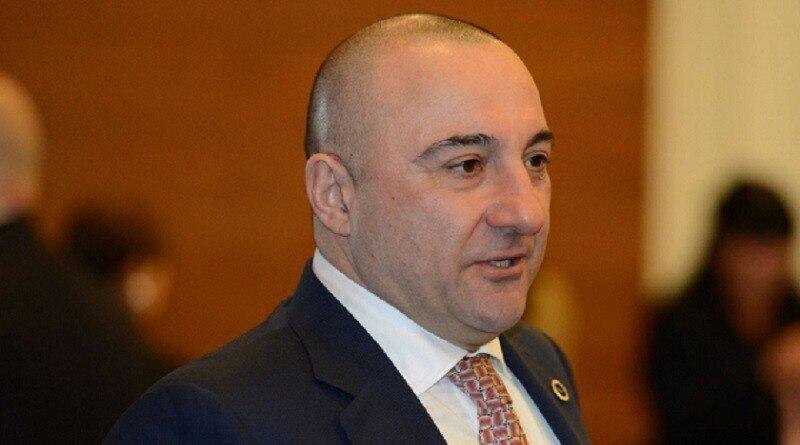 Medicine accessibility is one of the most painful issues in the healthcare system. According to the International Foundation "Curatio", two-thirds of the population buys medicines with their own money and for almost one third, these payments are associated with catastrophic expenditures.

The price of imported medicines is determined by GEL exchange rate. Devaluation of the national currency and price increase on transportation has pushed producers to raise prices.

It is difficult for pharmaceutical companies to give a specific answer if the prices of medicines will be adjusted.
According to Kakha Okriashvili, the founder of PSP Group, it is difficult to predict whether prices will stabilize from this point of view.

Kakha Okriashvili names development of local production as one of the main factors, which is a precondition for reducing the prices on quality medicines, which has not been promoted so far.

"Price of almost all medicines in USD and EUR, which has been in 2012, is the same today. However, due to the depreciation of GEL, prices are up by at least 2 times in GEL. If the cost of 1 USD will be 1.65, the price of medicines will be twice less. The second mechanism to increase access to medicines is what the Turkish government has done. This is development of local production, which will make the cost of quality medicines more affordable. If this promotion had been done so far, we would have better prices on quality medicines. Today, the market share of medicines produced in Georgia does not exceed 7-8%, but it should be more than 50% of what Turkey has done and what Ukraine is doing, but our government is not interested in that," said Kakha Okriashvili.