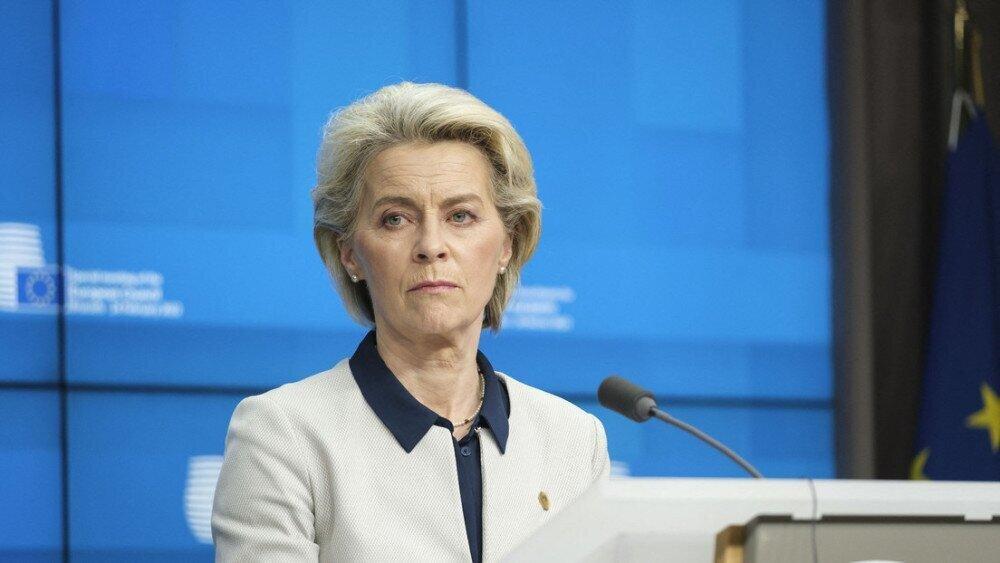 The members of Georgian Investors' Council are addressing the President of the European Commission, Ursula von der Leyen. BMG offers the letter unchanged.

We are writing to you, on behalf of the Georgian Investors Council, which brings together the biggest business associations in the country, the International Financial Institutions and the economically-oriented components of the Georgian Government. We want to express our strong support for Georgia’s application for membership to the EU.

No-one expected to be at this point. Our horror at the atrocities committed against our Ukrainian brothers and sisters is hard to express. Of course, in Georgia, it has particular resonance, as it reminds us of the trauma of Russia’s invasion of Georgia in 2008. As a result, the outpouring of support for Ukraine in Georgia has been unparalleled.

Clearly, this is a time for unity between all the countries that share the EUs values. This unity has been seen in the Western coalition against Russian aggression. This unity should extend to supporting EU-candidate status for Georgia, Moldova and Ukraine. Such an action would further demonstrate the EU’s resolve and would be a signal to these countries that the EU acknowledges their struggles and supports their goal to remain independent, western, democracies.

Georgia’s Euro-Atlantic aspiration is unequivocal. The Georgian population overwhelmingly supports EU-integration and particularly EU membership. This is driven by shared European values, a shared history and shared hopes for the future.

We all understand gaining EU-membership candidate status will be the beginning of our work. The negotiations that follow, and the conditions that the EU places on membership, will provide a significant reform-agenda for the country.

Georgia can and will rise to the challenge. For many years Georgia has been the acknowledged front-runner in terms of Association Agreement implementation. The Investors Council has worked intensively on many of these issues, over that time, and we pledge to redouble our efforts to fulfill any requirements of full membership. We are sure that this will include profound challenges, but we are certain that the goal of EU-membership will drive us to meet them.

All three countries need support in their fight for Western values and democracy, and their right to choose their own visions for the future. EU candidacy represents a statement of faith in the people of these countries and will support those of us who are optimistic about a democratic, peaceful and prosperous path forward.

We appreciate your consideration and stand ready to assist you in whatever way we can”, - the letter reads.

The letter is signed by