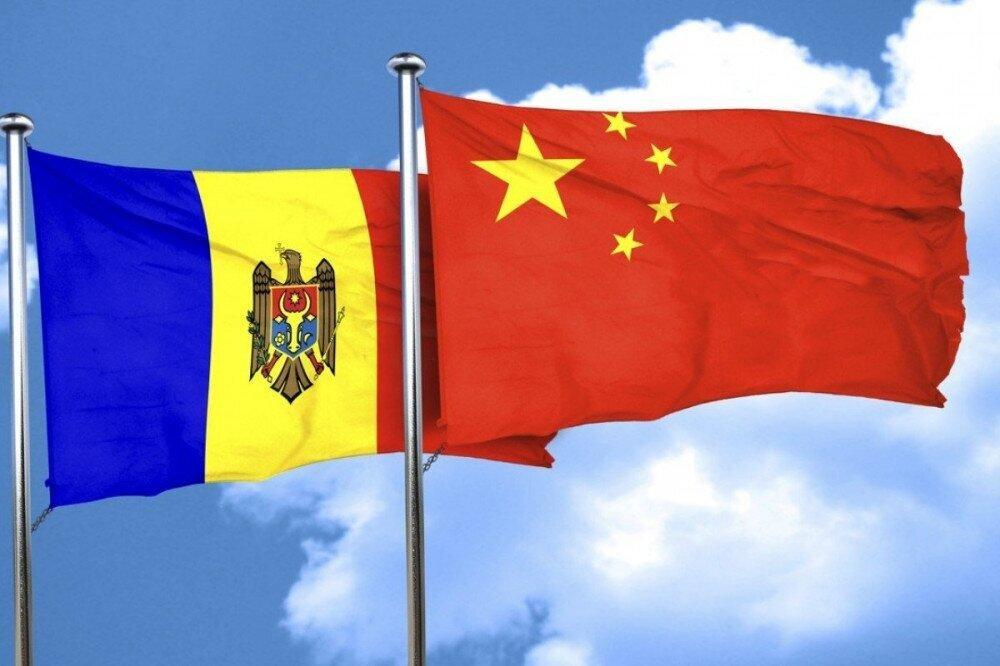 Back
Chinese companies, Sinopharm, Great Wall Motors, Huawei, China Energy are showing interest in large-scale investment projects in Moldova’s energy, medical, IT and other sectors.
Chinese interest in investing in Moldova is growing, partly because of the country’s favorable geographical location, says Dumitru Braghis, Moldovan ambassador to Beijing, Balkan Insight reports.
Braghis said that China Energy wanted to sign a cooperation deal with the Moldovan Economy and Infrastructure Ministry, while China Sinopharm International Corporation has expressed interest in cooperating with a Moldovan company to implement a project on the of radiotherapy and chemotherapy development project.
The Chinese interest was attracted after the Moldovan embassy in Beijing proposed 20 investment projects in Moldova with a value of about $1 billion. The projects are in the fields of medicine, pharmacy, industry, IT, e-commerce, baked goods manufacturing, transport, viticulture, agriculture and car repair services.
“As part of economic diplomacy, the embassy is ready to create a ‘business platform’, through which promising ideas and projects will be presented, which will arouse the business community’s interest in the two countries,” said Braghis.
Other companies interested in Moldovan investment opportunities include Great Wall Motors, China Overseas Economic Cooperation Corporation, Huawei, and the China-Europe Association for Technical and Economic Cooperation, the diplomat added.
“Moldova has a favorable geographical position at the intersection of trade routes, access to maritime transport through the port of Giurgiulesti, and the proximity of large markets in the European Union, the Russian Federation and CIS [Commonwealth of Independent States] countries,” explained Bragis.
He stressed that the Moldovan market could serve as a launching point between these large markets and China. Moldova has a favorable tax system and investment platforms like free economic zones, industrial parks and IT parks, he added.
In recent years, China has been seeking to build roads in Moldova as part of its so-called Belt and Road Initiative, which is designed to connect its vast economy with partners in Asia, Europe, the Middle East and Africa.
In March 2019, Chinese media reported that final negotiations were taking place between the Moldovan authorities and two Chinese companies, China Highway Group and China Railway Group Limited, to build around 300 kilometers of highway at a cost of $400 million.
In April 2019, the previous government led by Pavel Filip held a bilateral Moldova-China forum with 12 of the most important Chinese companies and 100 Moldovan companies.
Huawei China Moldova Sinopharm Chinese Investments Great Wall Motors China Energy