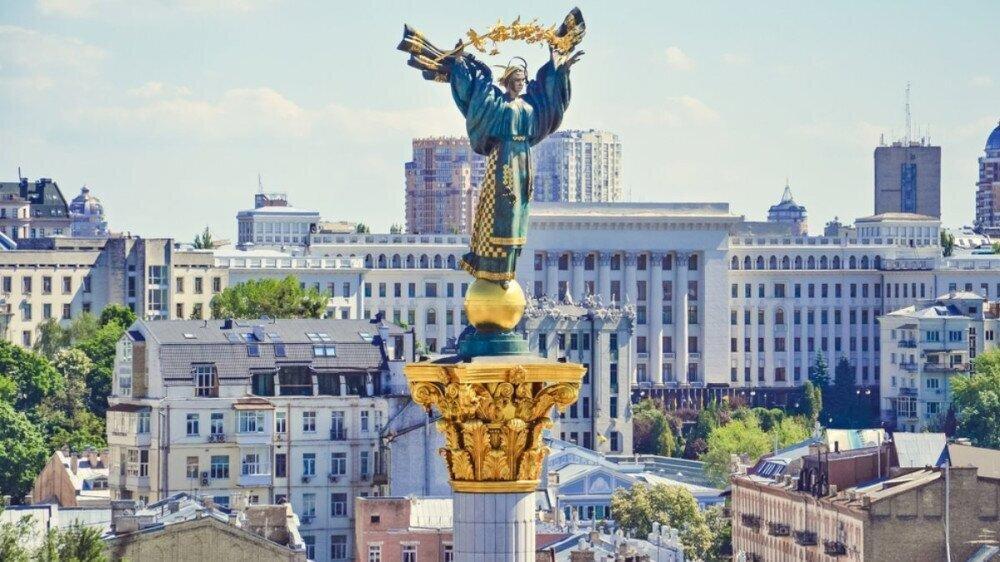 In 2021, 4.27 million foreigners arrived in Ukraine, which is 26% more than in 2020, Ukrinform reports, referring to the State Border Guard Service of Ukraine.

“The State Border Guard Service summarizes the volume of traffic operations in 2021. We are pointing out the figures that reflect the top ten countries in terms of the number of citizens who entered Ukraine last year,” the report reads.

The Republic of Belarus ranks fourth in the number of tourists visiting Ukraine last year - 272 thousand people (down 41%), Romania ranks fifth - 264 thousand people (up 15%). These countries are followed by Turkey, Hungary, Germany, Israel and the United States.

“It is quite interesting that the number of Saudi citizens visiting Ukraine mostly for tourism purposes has grown 103 times over the past year, which is an absolute record," the report says.

Poland became the most popular destination among Ukrainian citizens - more than 4.4 million trips.