More than half of Ukrainian startups focused on domestic market 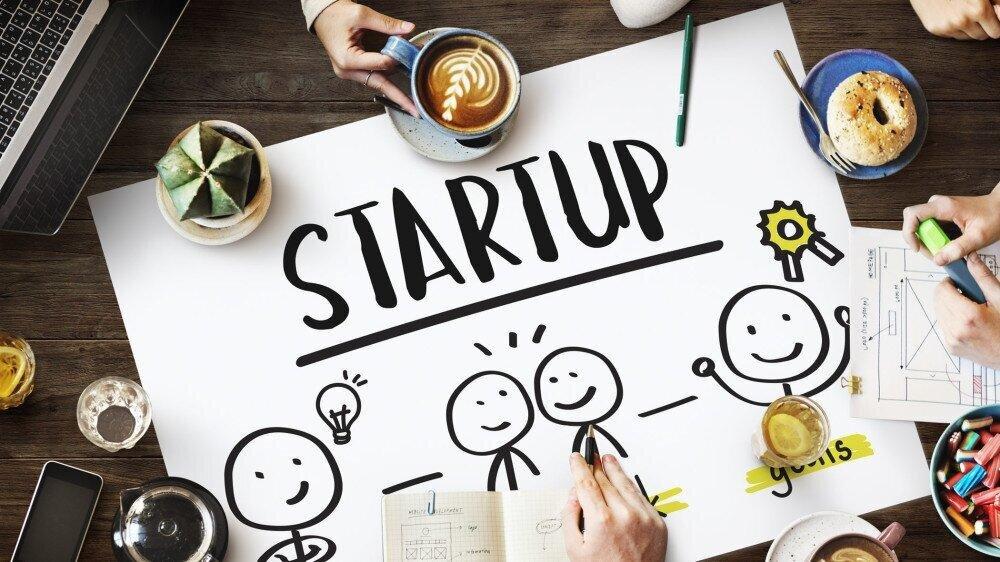 Sixty-three percent of domestic startups are focused on the market of the entire Ukraine, 24% – on the local market, and 12% of newly created companies – on the foreign market.

Such data from research by the Polish-Ukrainian Startup Bridge program on the Ukrainian startup industry were announced by Yaroslav Khariy, the program's partner in Ukraine, Ukrinform reports.

Among 158 startups surveyed, three quarters have been working in the market no longer than three years. Kyiv leads by a huge margin in the number of registrations with 53.2% of all startups located in the capital, followed by Kharkiv and Lviv.

"The market of entire Ukraine is the target of 63% of startups, only 24% are focused on the local market, and only 12% – on foreign. This is quite optimistic data as the Ukrainian startups see the Ukrainian market as a potential market for testing their product and ideas," Khariy said.

As noted, their own funds are one of the sources of funding for 84.2% of research participants and the only available source of funding for 39.2%. Every third company – 31% – benefited from the support of the Ukrainian Startup Fund at the time when the survey was conducted. Another 18.4% received funding from other government grants.

According to the research, the most common obstacles to the successful development of startups are limited access to external funding and lack of funds to expand the team as indicated by 39.2% and 48% of respondents, respectively.

More than half of startups currently do not generate any income, and only 10.8% have an income of more than 50,000 euros, Khariy noted.

Sixty percent of startups work on the B2B (business-to-business) model, creating their products and services for other companies – business entities (micro, small, medium and large enterprises). About a third (29%) of surveyed companies are focused on customer service in the B2C segment (business-to-customer).

According to Łukasz Wawak, the head of the Polish-Ukrainian Startup Bridge project, this is the first study on the Ukrainian startup industry which contains detailed analysis, in particular, of the problems and challenges faced by Ukrainian founders.

"The Ukrainian startup scene is relatively young and very dynamic. This is confirmed, in particular, by the initiation of the Ukrainian Startup Fund in 2019, the development of business incubators in large IT companies such as Sigma Software Labs, and the annual growth of startups in the market," Wawak said.