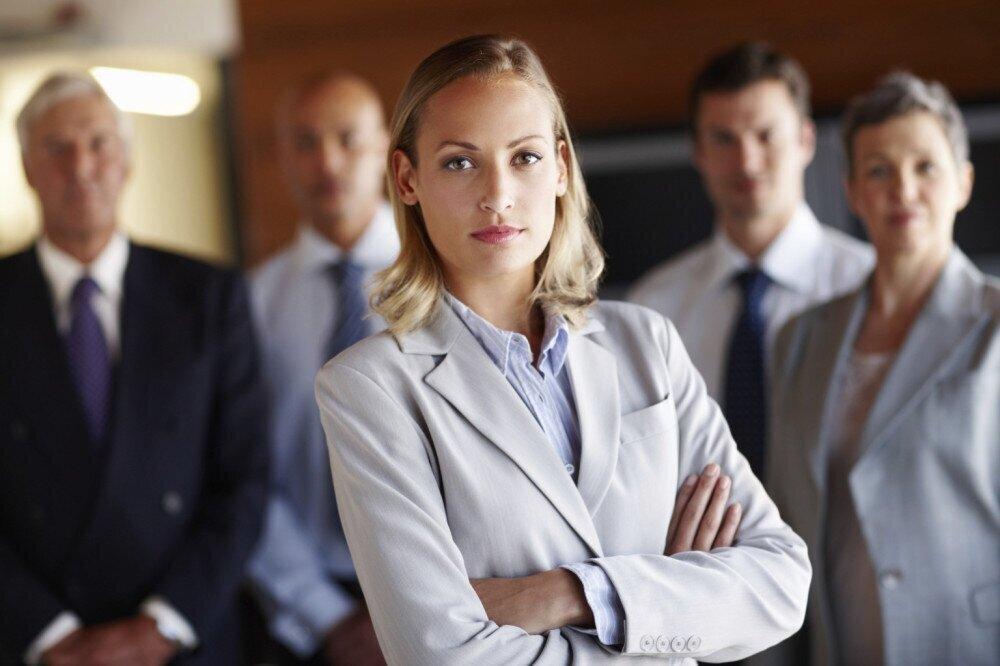 Similar to the majority of world countries, gender gap is an issue for Georgia. Women are less employed, and their salary is lower in almost every economic sector. In particular, pursuant to country’s statistics office, the number of women and men working in the business sector as of 2021 equalled 292 thousand and 412 thousand persons respectively, whereas women’s average wages constituted 67 per cent of men’s average wages.

Gender gap is also an issue for Georgia in terms of business ownership, reads an annual publication of the National Statistics Office of Georgia on Man and Woman in Georgia for 2021.

According to the publication, the most recent data show that the number of men founding businesses is almost twice as high as the number of women in the same category.

“If we look at the economic sectors, a relatively small number of women business owners are found in the mining industry, construction, transport and warehousing, and agriculture, the publication says.

However, there are sectors in which male owners are in a minority.

More specifically, out of total number of registered businesses from education business activity, 59% are owned by women. In case of health and social service the percentage is 54.