Nazarbayev used UK company to protect his $8 B business empire 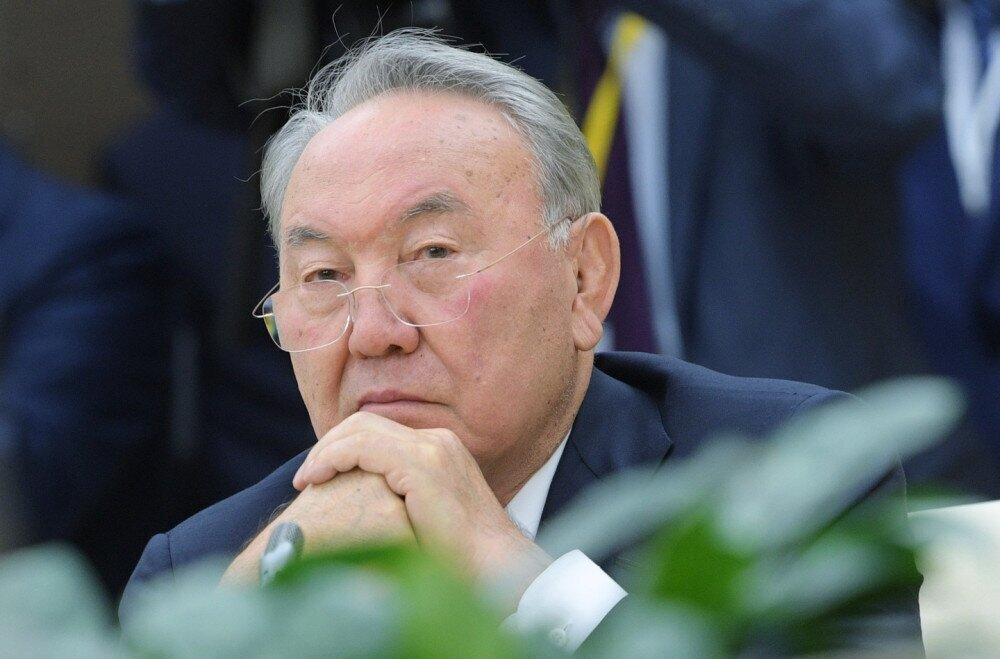 Kazakhstan's former dictator used the UK to help safeguard a multibillion-dollar business empire built during his three-decade rule, the Bureau of Investigative Journalism and the Telegraph can reveal.

Foundations controlled by Nursultan Nazarbayev, a notorious autocrat who was in office until 2019, controlled $7.8bn in assets via Jusan Technologies. One of the company’s subsidiaries, a Kazakh bank, received a multi-billion dollar state bailout and went on to hand a dividend to its parent. It is registered in the UK, where it has just one employee.

Documents from October 2021 showed Jusan Technologies at the centre of a sprawling corporate operation with private interests held by well-connected members of the Kazakh elite and businesses connected to the ruling family of the United Arab Emirates. Their assets have been held via dozens of businesses scattered across Kazakhstan, Luxembourg, the UAE, the UK, and now the US.

The revelations add to the growing perception that the UK is advertising itself as a jurisdiction where oligarchs, dictators and also kleptocrats can readily do business with little oversight. Last month, an outgoing minister claimed the government had delayed the planned economic crime bill, which would have, among other measures, beefed up Companies House, the UK’s corporate registry.

Dame Margaret Hodge, the Labour MP, recently claimed in Parliament that Nazarbayev had used charitable foundations to “secretly control” a string of assets, which were part-owned through Jusan Technologies. She said the UK had turned a blind eye to suspect wealth and claimed a string of Kazakh elites had become wealthy through crony capitalism under the Nazarbayev regime.

“Britain has opened our borders, our property market, our financial structures to the Kazakh ruling class, enabling them to launder their illicit wealth and to spend it,” Hodge said in Parliament. “Worse, we don’t even enforce our existing laws against any of this wrongdoing.”

During his 29 years in office Nazarbayev won elections with more than 90% of the vote, accrued enormous wealth for his family and fostered a cult of personality– the country’s capital city was renamed after him. He is generally believed to have continued to wield huge power up until last month’s mass protests, which were met with a police crackdown and resulted in at least 225 deaths. He has denied reports of having fled the country.