New iPhones Won’t Come With Headphones Or A Charging Box Anymore – What is the reason? 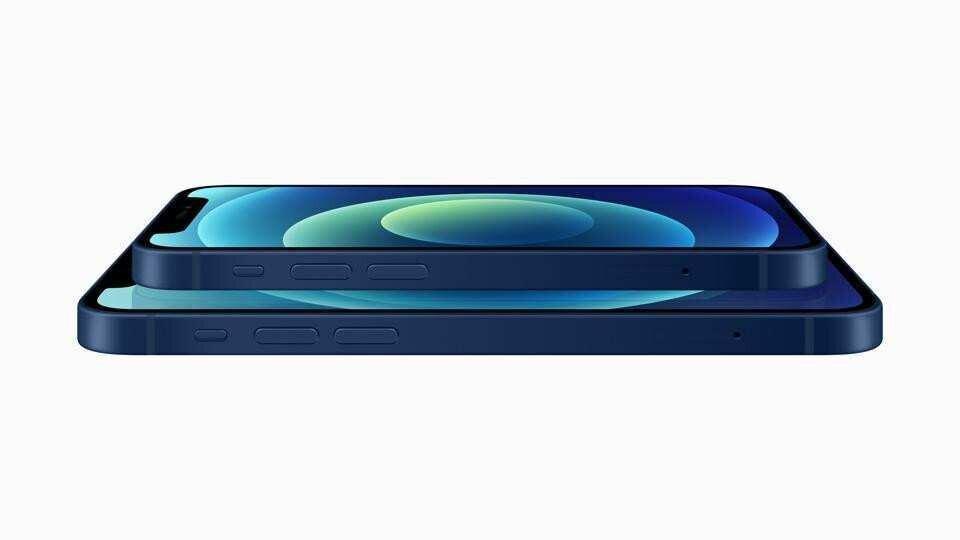 Apple will no longer include a pair of wired headphones or a power adapter with new iPhones, the company announced Tuesday as it unveiled the iPhone 12, in an effort to cut down on packaging and reduce emissions – Forbes reports.

CNET noted: the move may be a way to offset the costs of including ultrawide 5G support, which usually pushes up phone prices even higher.

According to Forbes, consumers will have to buy a $19 USB-C charging brick separately if you want to use the cable in the box, though you can still charge your phone with any old iPhone charger with a Lightning connector, and earpods will cost another $19 if you don’t already have a pair or use wireless Airpods.

Apple says the move is part of the company’s effort to become 100% carbon neutral by 2030.