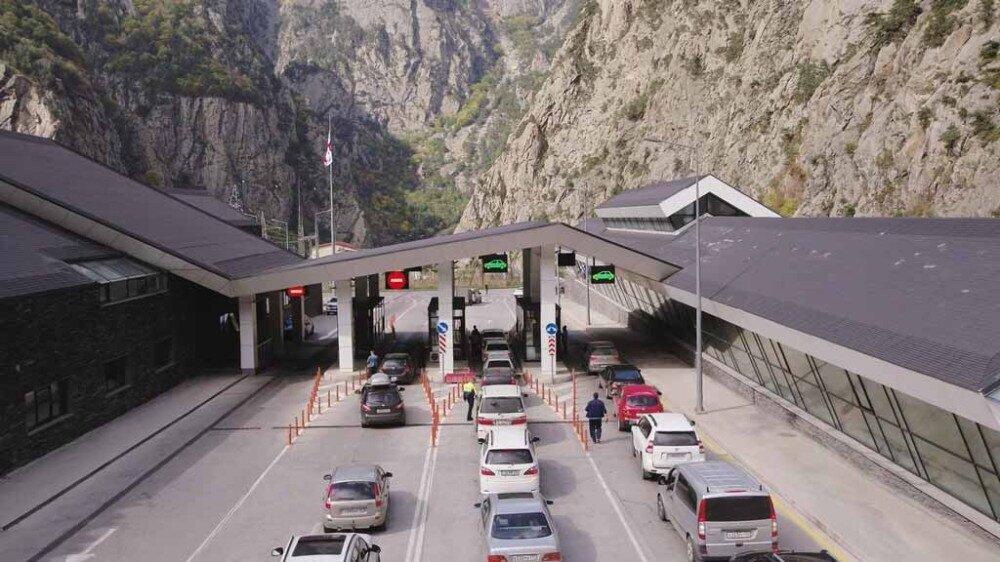 Prolonged duration of Russia-Ukraine war, economic sanctions against Russia and full suspension of the visa facilitation for Russian citizens by the EU could potentially trigger new waves of migrants to Georgia. Consequently, there might be additional pressure on RRE market demand in the future, - according to TBC Capital.

As of the document, the average asking sale price increased by 8.6% MoM, while the growth amounted to +26.5% relative to the same period of 2021. After a gradual decline since May 2022, asking rent price reversed the trend by reaching its highest point so far and surpassing the previous month figure by 7.9%.

Rent prices still stood at significantly higher levels compared to last year, with YoY growths exceeding 60% in all districts. In MoM terms, only Chughureti showed negative growth (-1%), while in other districts rents grew by more than 5.5%. The top 3 districts by rental yields were Didi Dighomi (13.2%), Didube (12%) and Isani (12%).

"The number of people leaving Russia is actively increasing. According to the sold air tickets, Turkey and Armenia are among the main destinations. Most likely, at least some of these people will come to Georgia. It is almost impossible to say what impact this will have, but, it will affect the rent prices in the future," says TBC Capital researcher Giorgi Mzhavanadze.

Due to the mobilization announced in Russia, the managing partner of "Rentals" does not rule out the entry of a new flow of migrants into Georgia.

"Let this war end soon, but will these people go back immediately? - No, because the end of the war does not mean a weakening of the regime in Russia. The first wave escaped the regime, now the second wave, standing on the border of Larsi. Therefore, I don't think that this pressure will be removed from the market easily and soon", - states Zurab Eristavi, managing partner of "Rentals".