Non-residents open some 6,500 bank accounts in Armenia since March 2 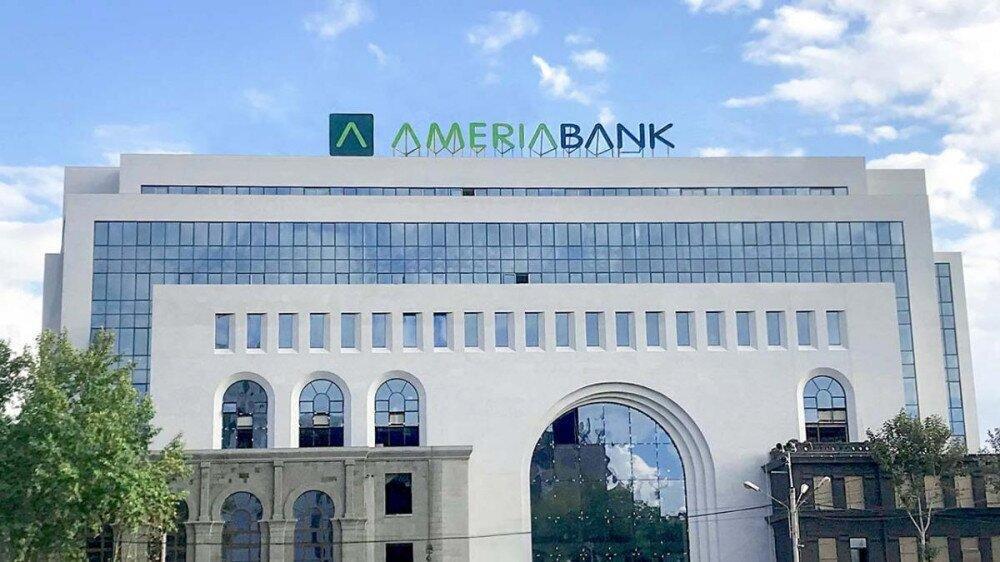 Some 6,500 non-resident accounts have been opened with Armenia-based commercial banks since March 2, largely by Russian citizens, the chairman of the Central Bank of Armenia Martin Galstyan told a news conference today.

Asked whether Russian citizens have problems opening bank accounts in Armenia, Galstyan said that regardless of the current Russian-Ukrainian conflict and Western sanctions slapped on Russia, non-residents are subject to more stringent requirements, when opening bank accounts.

“In the current situation, the approach of banks is quite conservative and, in my opinion, correct. Banks attract new customers according to proper procedures. This means that banks are properly analyzing their new clients, trying to understand whether they are transit clients or they shift their economic interests to Armenia,” he explained.

According to Galstyan, in case of the second option no problems arise.

“And if the banking system is used as a mechanism for carrying out transit operations, banks naturally react at their own discretion,” he said, ARKA reports.

India may become the third largest economy by 2030, overtaking Japan and Germany