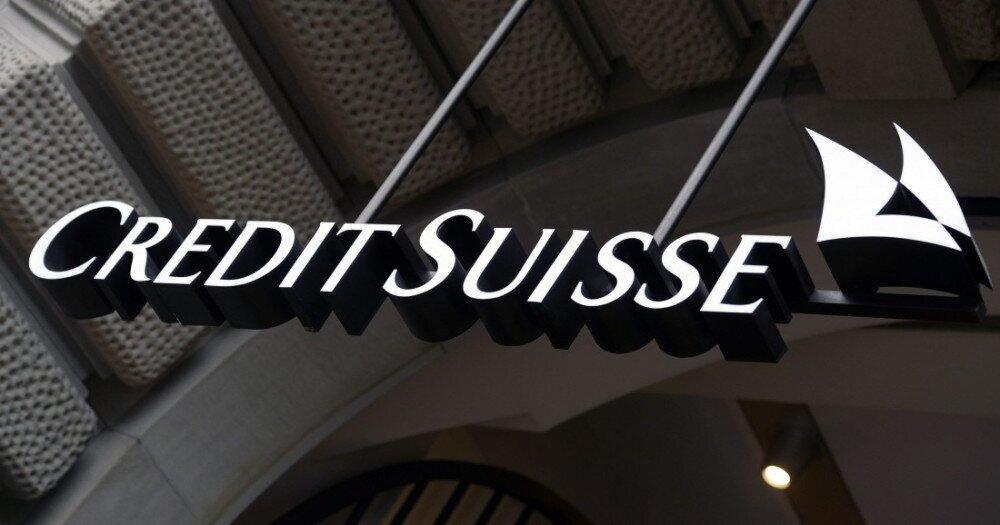 The last-minute legal challenge, if successful, would wipe out a large liability hanging over the bank.

The $607 million is higher than an earlier determination of the size of the damages. It represents the final calculation by the two sides of what Mr. Ivanishvili would have made from his accounts at Credit Suisse Life Bermuda Ltd. if his money had been invested in a medium-risk investment portfolio. The bank previously said the damages would total around $600 million.

A lawyer for the Credit Suisse unit in Bermuda on Tuesday told the court the claim was valid, but couldn’t be enforced against it or its general account under company law. Instead, the claim could only be made against the client’s own segregated account, the lawyer said. That would mean Mr. Ivanishvili wouldn’t get a penny in payment.

The court has to rule on whether it is a valid argument and what happens next. CS Life is appealing the court’s original March verdict, too. A Credit Suisse spokeswoman declined to comment. Credit Suisse said before it took a provision but didn’t give the amount.

Mr. Ivanishvili sued Bermuda and Singapore units of the bank for breach of contract and fiduciary duty after his private banker, Patrice Lescaudron, admitted to cutting and pasting signatures to make unauthorized stock bets. Credit Suisse had said it, too, was a victim of Mr. Lescaudron and shouldn’t be held liable for his actions.

Bermuda Supreme Court Chief Justice Narinder Hargun in March found that Credit Suisse knew or should have known that Mr. Lescaudron was fraudulently mismanaging Mr. Ivanishvili’s accounts. The fraud came to light in 2015 when one of Mr. Lescaudron’s stock picks plummeted in value.

Mr. Lescaudron was sentenced in Switzerland to five years in prison in 2018 for fraud and forgery. He served pretrial detention and part of the sentence and was released in 2019. He killed himself in 2020.

A lawyer for Mr. Ivanishvili said the two parties had agreed upon the final award terms in early May for final court signoff and that the Credit Suisse unit hadn’t raised the point then. He said CS Life either deliberately sat on the argument or hadn’t thought of it before, and it should be dismissed either way. The Bermuda case was first brought in 2017 and has cost the two sides tens of millions of dollars in legal fees.

Mr. Ivanishvili’s lawyers said CS Life’s arguments run counter to the Bermuda companies statute by suggesting that a creditor’s claim against an insurer could be satisfied by a segregated account. The statute protects account holders from their assets being used to settle claims against insurers or other companies operating the customers’ segregated accounts.

The CS Life lawyer said the $607 million claim was linked to Mr. Ivanishvili’s segregated accounts and therefore could only be settled by those accounts.

The billionaire is pursuing around $800 million from Credit Suisse in Singapore.