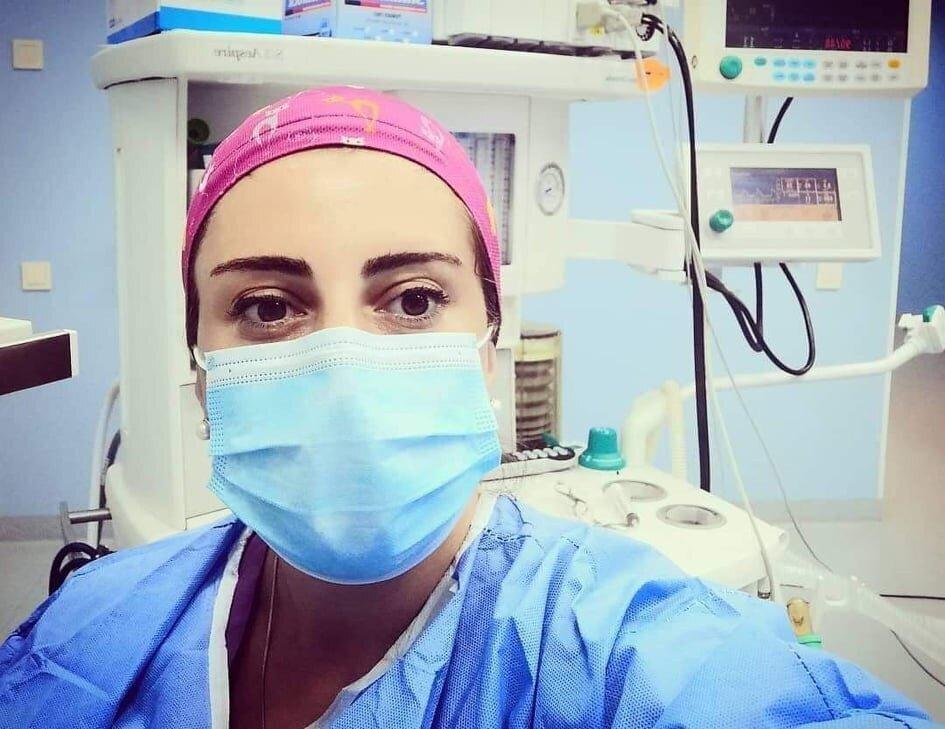 Different Omicron variants, BA4 and BA5 are spread, according to Anesthesiologist-Reanimatologist Ani Kavtaradze. She told TV-Program Business Course, despite that the news variants had relatively mild symptoms, especially people over 40 with chronic diseases should take a fourth booster dose and pregnant women should definitely wear a mask.

"Recently, COVID-infection has become still actual. Disease control centers are actively talking about the issue of COVID-infection not only here, but all over the world, because different variants of Omicron are spread. These are BA4 and BA5 variants. In the previous case there were BA1 and BA2. These variants have already actively replaced the predecessor variants. They spread much faster and are characterized by high transmissibility. However, it is important that it has much milder symptoms and a lower lethality rate than its previous variants.

Hospitalization rate is not low because the variant spreads rapidly. Taking into account the risk groups, the probability of going to the doctor or being hospitalized will be much higher in a short period of time. Therefore, it is important to take into account the mistakes made in the case of previous waves and take preventive measures earlier.

This variant is milder in vaccinated people than in unvaccinated people. Accordingly, they call us again to vaccinate. It is especially important for people over 40 with chronic diseases to have a fourth booster dose, which our state has allowed. Also, especially risk groups and pregnant women are encouraged to use masks in indoors and crowded spaces," she said.

Georgian health authorities have registered 2,570 new cases of Covid-19 over the past week, with the figure including three deaths and 1,103 recoveries and marking an increase in confirmed cases of the virus in the country.

The figure for weekly Covid-19 cases in previous weeks also featured an upward trend, with the number of total weekly cases rising from 546 to 1,058 within three weeks. A total of 2,550 people have confirmed cases of the virus in the country as of today.