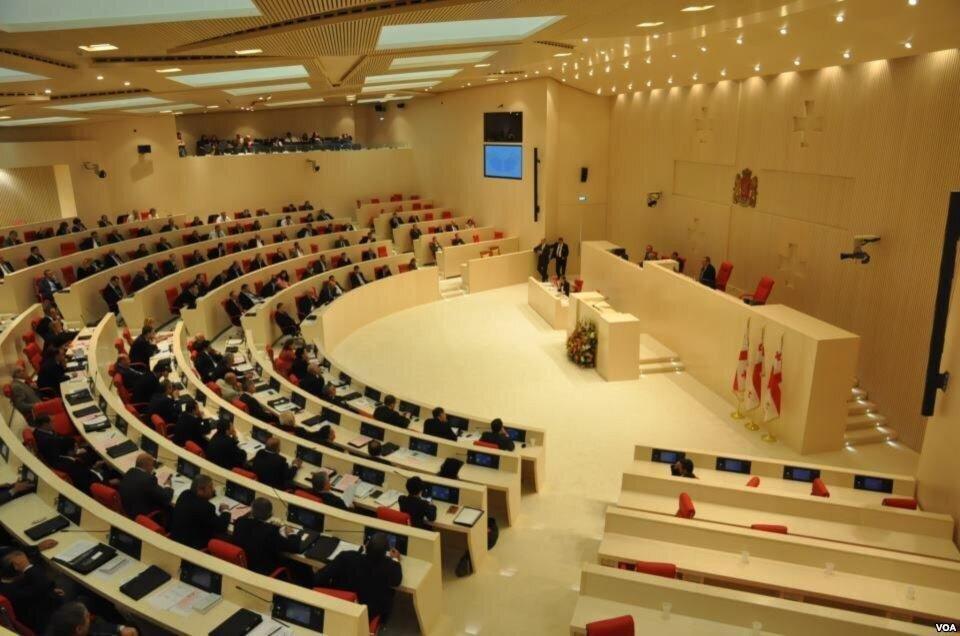 The program of exemption from income tax for salaries up to 1500 GEL has been completed. Consequently, wages paid in May were the last time businesses paid reduced taxes. Under this assistance, the first 750 GEL of salary was entirely exempt from income tax - the amount from 750 to 1500 GEL semi-exempt. As a result of the program, businesses have saved more than 500 million GEL in the last 12 months.

Giorgi Vashadze, a member of the parliamentary opposition, initiated a bill, according to which the benefits can be extended for another six months.

“Tax break will apply to more than 550 thousand people employed in more than 42 thousand enterprises (companies). The amount of tax relief in the part of income tax is about 225 million GEL,” the note of explanation reads.

The businesses also demand the extension of tax breaks.

According to the decision of the Parliamentary Bureau, the issue will be considered in an expedited manner.