Perhaps the most important moment is now, when Europe opens its door to post-Soviet countries - Gilauri 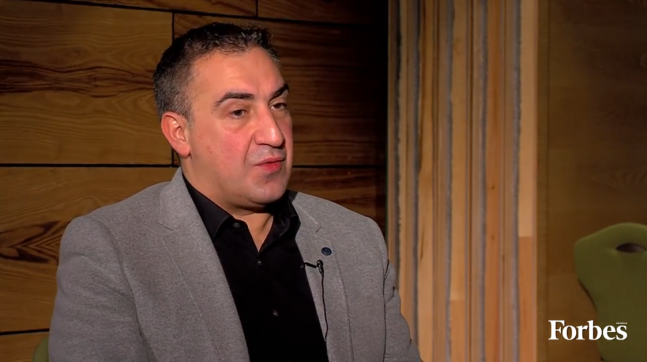 Former Minister for Finance and Prime Minister Irakli Gilauri responds to the recent developments in Ukraine, noting that perhaps the most important moment for our generation is now, when Europe opens its door to post-Soviet countries.

“One of the most tragic moments in the recent Georgian history took place in the late 90s and early 2000s, when we fought for the collapse of the Soviet Union and stood on the front lines in this struggle, we were one of the first to gain freedom, but then we could not use the moment, when the window to join Europe or NATO was opened.

Decades passed since then and many times we admitted that mistake, - the Baltics managed to "join", but we stuck in the post-Soviet space.

As history shows, the whole misfortune is that small countries are given such opportunities in the global geopolitical processes once every 20-30 years. Perhaps the most important moment for our generation is now, when Europe opens its door to post-Soviet countries (I mean Ukraine, Moldova and Georgia). Not taking this chance will be the greatest crime of our generation before our children.

It should be decided today, whether we and our children live in a European rich country with new opportunities, where our children will be able to reach their goals, get an education in the developed world or live in a post-Soviet country, with a perspective of Russian province, where their fate will be decided in Moscow.

If we miss out on this chance, after 20-30 years we will definitely say to each other - how did Ukraine and even Moldova join and how we could not make that… How could not we evaluate what was happening? How could Russia beat us again? Our children will surely accuse us of choosing conformism in that moment instead of struggle and they will be right.

Georgia's historic chance to return to the European family raises now amid the Russian aggression at the expense of Ukrainian people’s heroism and awakening of Europe. Against this background it is a crime to retreat and not make it to the end. As rugby players often shout - "Let’s Start!!!"- Gilauri writes.