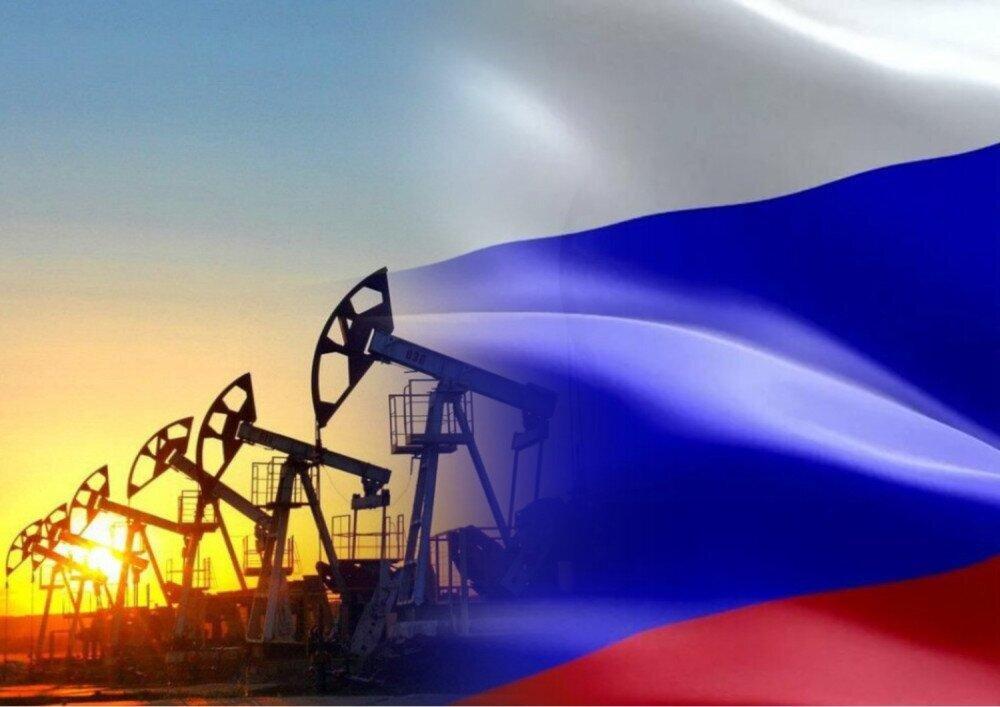 Asked whether Warsaw plans to cancel oil supply contracts with Russia, Naimski said that there are such plans. "There is an intention to cancel oil contracts. This is absolutely realistic. Anyone who produces crude oil may be a source of supplies to Poland," he said.

"Around 26-27 mln tonnes of oil are refined at Gdansk and Plock refineries," the official said, adding that "around 60% of this oil currently flows from Russia," and that if Russian oil deliveries are embargoed Polish refineries will be able to shift to some other oil.

"This will be expensive, of course, because changing contracts in a situation when many purchasers will be searching for a resource across the globe, will push the price up, at least for some time. We will have to pay this price. This is the price of our participation in the war," he said.

Poland’s largest refining company Orlen has long-term contracts on oil supplies with Rosneft and Tatneft. The former stipulates the supply of up to 300,000 tonnes of oil per month and expires in December 2022, while the latter stipulates up to 200,000 tonnes of oil to be delivered each month and expires in December 2024. All Russian oil supplies to Orlen run via pipelines. Poland plans to replace Russian oil through contracts with Saudi Aramco, with supplies from Nigeria, Angola, the North Sea region and offshore Norway, TASS reports.