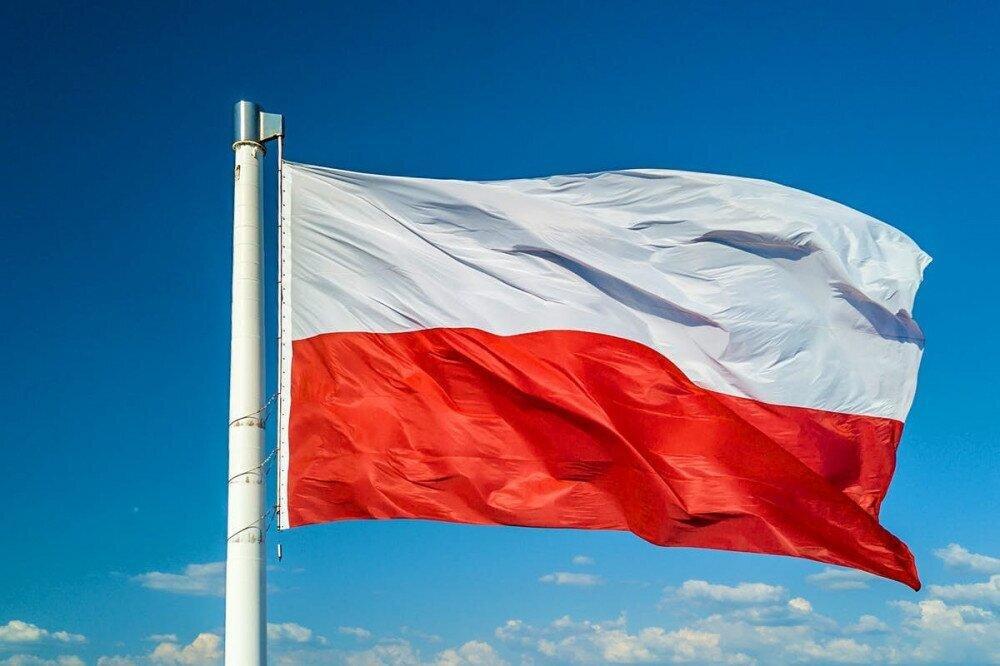 Back
The Polish authorities have announced that since June 19, passengers arriving from Georgia via international airports have been permitted entry to the country, provided that they present a negative COVID-19 test result.
Following the announcement of the Polish Government, besides Georgia, arrivals from the following nine other countries will also be allowed to enter Poland’s territory under the same conditions: the US, Japan, Canada, New Zealand, Thailand, South Korea, Tunisia, Australia and Israel.
The Government highlights that the tests are not financed by public funds, meaning that everyone has to cover their own testing expenses, SchengenVisaInfo.com reports.
Covid19 Georgia travel Poland Travel to Georgia Polish Government