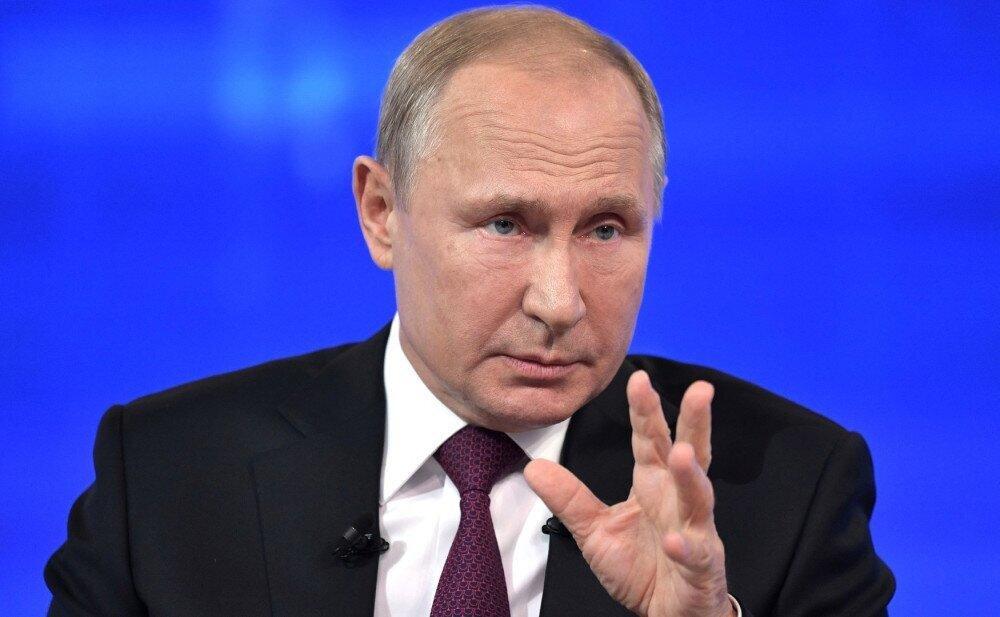 The call sparked concern in Italy and across Europe, as it comes at a time when the EU is trying to finalize a package of economic sanctions to slap on Moscow in the event it escalates aggression against Ukraine, The Moscow Times reports.

“I would like to emphasize that we consider Italy to be one of Russia’s leading economic partners … and we see serious prospects for expanding the Russian-Italian business partnership,” Putin said, according to a transcript of opening remarks published by the Kremlin.

Italian media reported that the government in Rome had put pressure on the companies to scrap the call, fearful it could highlight split opinion in Europe over how to deal with Russia.

At least three attendees did pull out of the meeting in the hours before, Kremlin spokesperson Dmitry Peskov said Wednesday, citing illness and scheduling conflicts. Some 16 figures, including Russian executives, ultimately attended, Peskov added.

Around 500 Italian businesses have operations in Russia, Putin said, with $8 billion in bilateral investments between the two countries.

Enel, Pirelli and Generali were among the firms whose executives were reported to have attended Wednesday’s online meeting, which was organized by the Italian-Russian Chamber of Commerce.

Russia has reduced energy supplies to Europe in recent months in what many European officials see as a political move designed to demonstrate the continent’s overwhelming reliance on Russian gas and force the approval of the Nord Stream 2 pipeline.

Italy has previously expressed its opposition to EU sanctions imposed on Moscow following the 2014 annexation of Crimea and is seen within some European capitals as having a softer approach toward Russia.

Italian entrepreneur and Italian-Russian Chamber of Commerce head Vincenzo Trani during the meeting hailed Russia’s economic potential and called for dialogue between Russia and the West.

“Sometimes dialogue is needed even more when there are difficulties. We have always overcome the many difficult situations and difficult moments with the help of dialogue — this is our main tool,” he said in a statement.

“The best investments — and of course, the best businesses — are always created in these moments of difficulty. Therefore I am supporting and advising many other businesses who look at Russia as a country of opportunity, and I’m encouraging them to look at the potential of Russia.”

The U.S. has threatened personal sanctions against Putin along with a package of potentially hard-hitting restrictions on Russia’s top banks and energy companies should Putin invade Ukraine.

But the EU — which typically moves much slower when it comes to sanctions due to the need to ensure consensus among its 27 members with various national interests — is yet to spell out what steps it would take.