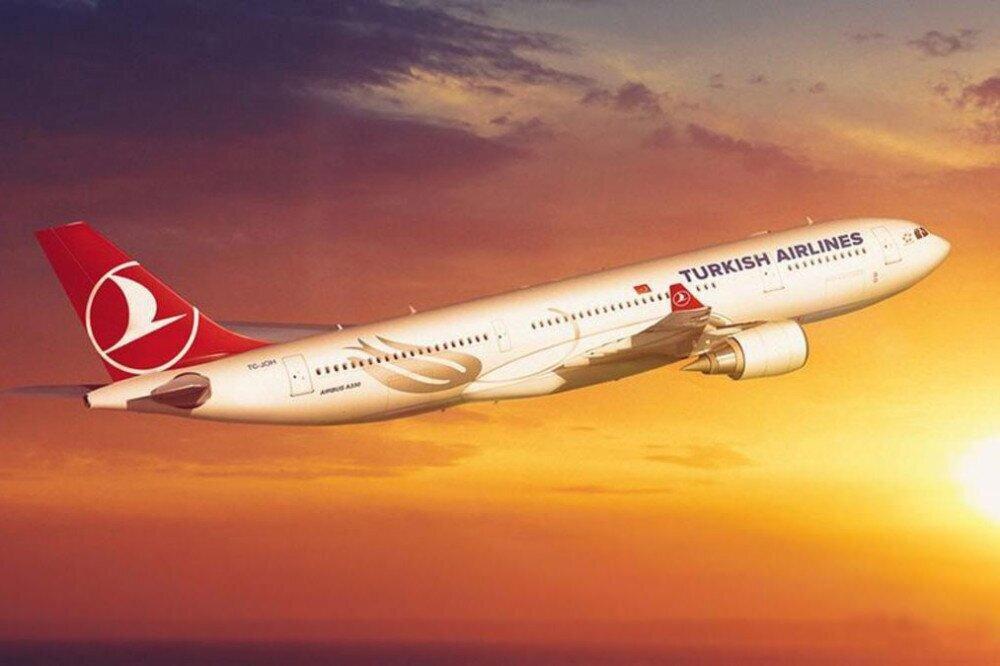 The number of passengers was up from 6.7 million in September 2019 -- the pre-pandemic period, according to a statement sent to Türkiye's Public Disclosure Platform.

By the end of this September, the number of aircraft in the fleet was 390, the statement added.

In January-September, the airline carried 53.9 million passengers, down from 56.4 million in the same period of 2019.

The load factor reached 79.7% in the first nine months of this year, the statement said.

Cargo and mail carried in June jumped 12.7% to nearly 1.3 million tons during the same period.