"Coca-Cola" VS "Pepsi" - How much sales do competitors have in Georgia? 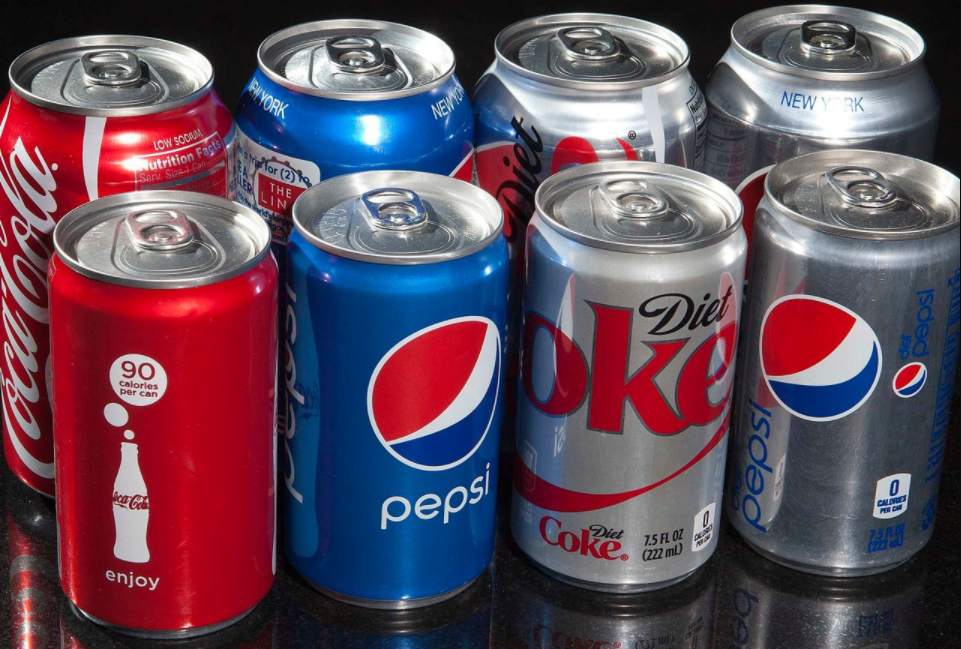 Coca-Cola Bottlers Georgia is the producer of Coca-Cola Company's soft drinks in Georgia, while Iberia Refreshment is official distributor and representation in Georgia.

Both companies' audited financial reports for 2019 are public and it is possible to compare the global competitors in Georgia.

According to the 2019 report, Coca-Cola is the leader by sales in Georgia, as well as in other countries. The company's revenue in 2019 was as follows:

According to the financial report, "Coca-Cola Bottlers Georgia" had a net profit of 10.9 million GEL in 2019, while "Iberia Refreshments" ended last year with a loss of 12.4 million GEL.