When Does Tbilisi New Zoo Open? 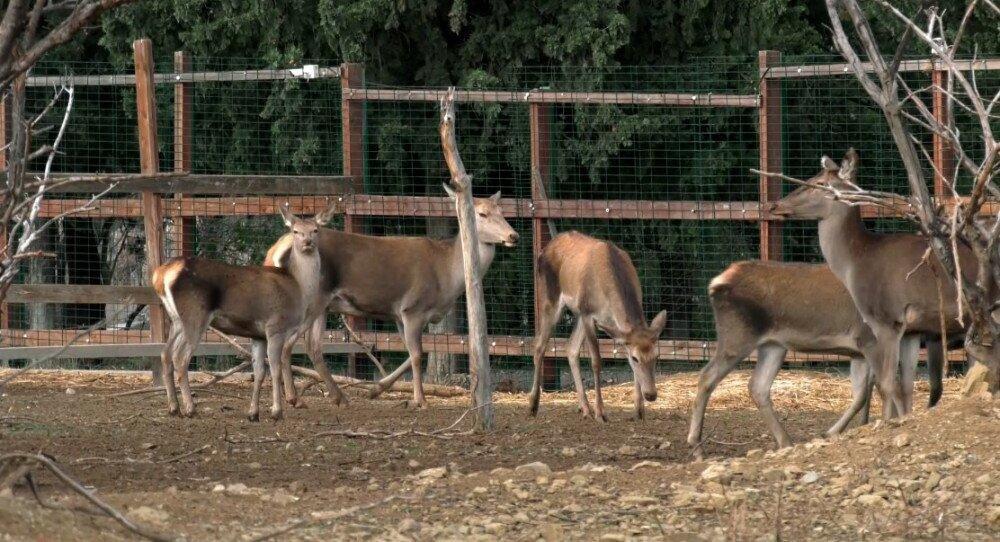 Tbilisi Zoo was given land area near the Tbilisi Sea after the flood of June 13, 2015. According to the project, the new zoo must be built on a piece of land spanning 48 hectares. The construction of a new zoo in this area has been Kakha Kaladze's pre-election promise in 2017. However, the project has not been completed so far, administration of the Zoo explains the delay by the lack of finances.

According to Zurab Gurielidze, director of the Tbilisi Zoo, appropriate steps were taken to implement a new large-scale zoo project on the Tbilisi Sea in recent years, but the project was delayed due to the lack of funding.

According to him, there were several attempts to involve a private investor in the project, but the private sector was not interested. Accordingly, the construction of the new Zoo is fully funded from the Tbilisi budget.

Gurielidze also notes that construction of the part of the Zoo on the Tbilisi Sea should be completed by the end of next year, so the opening of this part of the new zoo is planned by that time.

According to the City Hall, the following works were carried out on the territory of the zoo in 2016-2020:

"Open-air cages were bought for bears and wolves, deer and lizards; African painted dogs; East Caucasian Goats; West Caucasian goats, lynxes, camels. The funds were also spent on large birds’ aviaries. High voltage power substation was built, part of the territory was gasified; High voltage cable was laid in the ground; Roads and paths were built on a part of the territory. A hay-warehouse shed was built; Equestrian manages were arranged; New species have been added to the zoo: locusts, African painted dogs, Caucasian goats, deer, alpacas, baboons. A children's playground was also arranged," reads the statement sent by the Tbilisi City Hall.

In 2022, GEL 1,100,000 has been allocated from the Tbilisi budget for the arrangement of a new zoo. Total value of Tbilisi New Zoo project amounts to over USD 45 million.