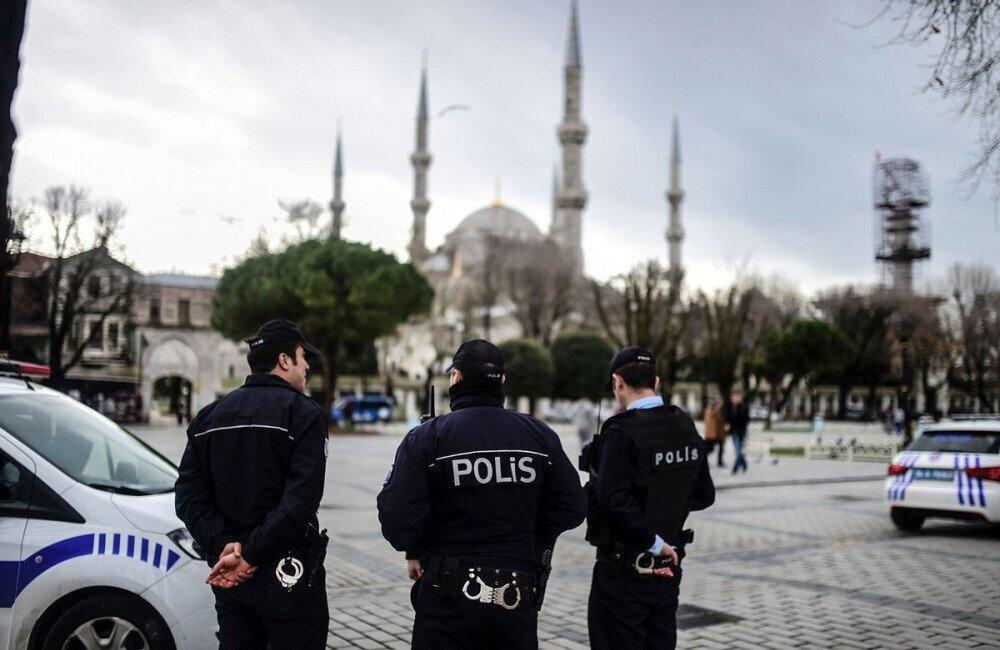 Turkish security forces seized more than 12 tons of marijuana, 5.1 tons of heroin and 458 kilograms (1,010 pounds) of cocaine between Jan. 1 and June 20, according to official data, Anadolu Agency (AA) reported. The seizures were the result of more than 107,000 counternarcotics operations carried out across the country by police and gendarmerie forces.

A total of 12,211 suspects were arrested in operations that have seen the detention of 138,935 suspects.

Along with the said drugs, security forces seized a cheaper, chemical cannabis alternative known as “skunk” as well as 3.4 tons of methamphetamines in operations. Nearly 2 million Captagon pills were also confiscated in operations, along with at least 2.2 million cannabis plants.

Turkey stepped up counternarcotics efforts five years ago when the yearly drug-related deaths reached 941. In 2021, this number dropped to around 190, while authorities increased the number of counternarcotics operations, with the assistance of new police units, such as "narco teams" deployed around schools and other places where children are exposed to drug use risk.

The country lies at a crossing point between Asia and Europe, a route exploited by drug smugglers bringing "organic" drugs from Asian countries to European markets and carrying synthetic drugs produced in European drug labs to Asian countries, including Turkey, Daily Sabah reports.

French Ambassador To Georgia To End His Term In October