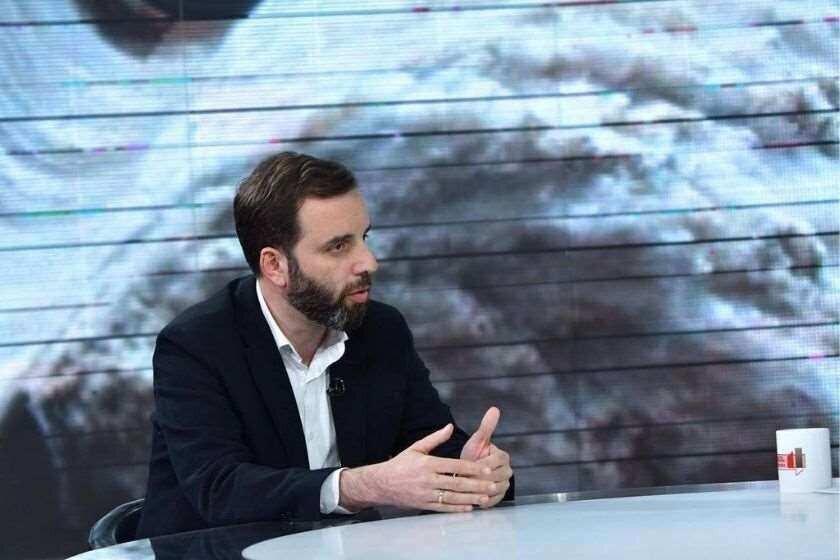 The Electricity System Commercial Operator (ESCO) reports that Georgia imported 1 billion 716.1 million kWh of electricity from January to September 2021, which is 85.1% more than the same period last year. As of the report, 61% of electricity was imported from the Russian Federation. The rest of the demand on electricity imports was covered by Turkey and Azerbaijan.

Despite the fact that electricity prices from Russia are lower compared to our other neighbours in this period, experts already see growing risks coming from energy dependency on Russia. What does this increasing number of energy imports mean for our security - BMG asked this question to Giorgi Abramishvili, Executive director of Georgian Renewable Energy Development Association (GREDA).

“I think that this is a very dangerous statistic that we have, because we see now what is going on in Europe - the prices of electricity are tripled and we see that a lot of manufactures are stalled because of the increase in the electricity price. The reason for this is the deficit in the natural gas delivery from Russia to Europe. So, it means that Russia is manipulating and speculating with the natural resources towards Europe. And of course for us it can be very dangerous. Our dependency is growing and when Russia decides that for political or some economical reasons they want to use this strategy and their resources for the manipulation, they will use it. So, that's why it's very important to support all kinds of investments in our energy generation stations. We should utilize our potential which is quite huge and we can overcome our dependency with our renewable energy fully”, - Giorgi Abramishvili said.