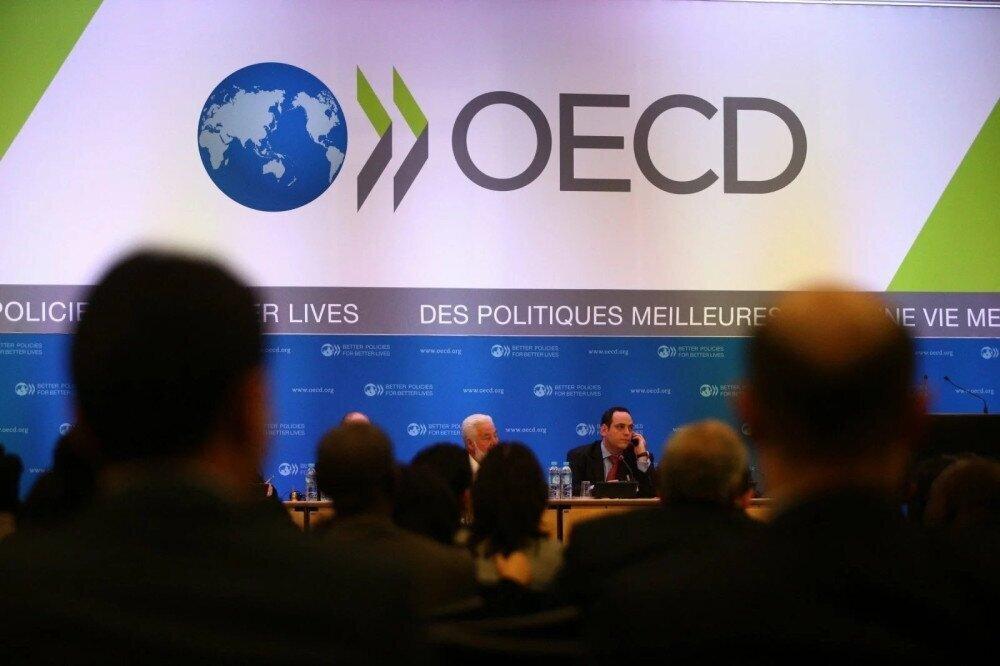 Russia’s war in Ukraine and the lingering effects of the COVID-19 pandemic are dragging down global economic growth more than expected and driving up inflation that will stay high into next year, the Organization for Economic Cooperation and Development said Monday in a darkening outlook.

The Paris-based organization projects worldwide growth to be a modest 3% this year before slowing further to just 2.2% next year, representing around $2.8 trillion in lost global output in 2023.

The war in Ukraine has driven up food and energy prices worldwide, with Russia a key global energy and fertilizer supplier and both countries major exporters of grain for millions of people worldwide already facing hunger. Meanwhile, China’s COVID-19 lockdowns have shuttered large parts of its economy.

“The war, the burden of high energy and food prices, as well as zero COVID-19 policies from China, mean that growth will be lower, and inflation will be higher and more persistent,” OECD Secretary-General Mathias Cormann told reporters in Paris.

The inflation and energy supply shock led the OECD to project annual economic growth to slow to around 1.5% in the United States this year and just 0.5% next year. The group expects the economy to grow 1.25% this year in the 19 countries using the euro currency, with risks of deeper declines in several European economies during the winter months, and 0.3% in 2023.

It noted the specter of energy shortages in Europe after Russia reduced supplies of natural gas needed to heat homes, generate electricity and power factories. Shortages could send energy prices up worldwide and force businesses to ration, pushing many European countries into a recession next year, the OECD said.

Growth in China is expected to drop to 3.2% this year. Except in 2020 when the pandemic emerged, it would be the lowest growth rate in China since the 1970s. The group projected it would rise slightly to 4.7% next year.

Inflation is expected to drop gradually through next year in most Group of 20 countries as central banks keep raising interest rates and global growth slows. Headline inflation is projected to ease from 8.2% this year to 6.6% in 2023 in the G-20 economies, but that’s still far above many central banks’ targets of 2%.