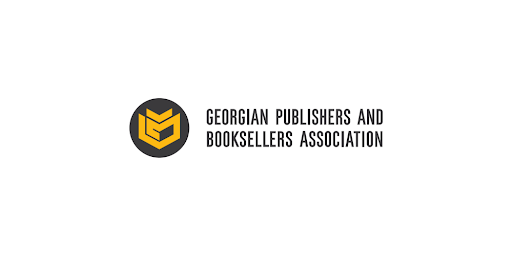 Back
Georgian Publishers and Booksellers Association addresses the international community, diplomatic missions, and international organizations accredited in Georgia, foreign colleagues, and friends of Georgia. The authors of the appeal ask everyone to understand the threat facing Georgia today.

"February 23 is a tragic date in the history of Georgia. Today we proudly remember and mourn the loss of Georgian cadets and thousands of soldiers, who sacrificed themselves to protect the sovereignty of Georgia in 1921. Despite this great sacrifice, on February 25, 1921, Tbilisi was occupied by the 11th Red Army which made Georgia a part of the Russian Soviet Empire. The loss of independence was followed by brutal repressions, banning of political parties, mass shootings of thousands of people, long imprisonments, and exiles.
Despite five weeks of struggle and heroic sacrifice, the citizens of the Democratic Republic of Georgia were unable to defend their independence. The Soviet occupation, beginning on February 25, lasted for seventy years. Today, 100 years after these events, Georgia and our country's democratic achievements are still in great danger.
The current government of Georgia has embarked on a path of dictatorial rule and after the usurpation of state institutions, began prosecuting and arresting its political opponents. We are certain that such proceedings – the exclusion of Georgia from the path of democratic development and the betrayal of the country's aspirations towards Western values – serve the interests of the current Russian government and are carried out with their direct participation.
Georgian writers and publishers appeal to all of our friends and supporters, to share the threat we are facing and to once again express solidarity in support of our rightful fight for freedom and protecting independence" - reads the statement.
Note: Opposition leader Nika Melia was arrested today. A special task force fired pepper spray into the office, after which Melia's supporters were unable to resist and the riot police.
The incident has already been followed by harsh assessments from Georgia's international partners. They call on the Georgian government to show restraint and adhere to democracy.
At the moment, a protest rally is underway in Tbilisi.

We need to resume negotiations – US Ambassador on direct flights

Why Gov’t declares May 4-11 days off in Georgia?