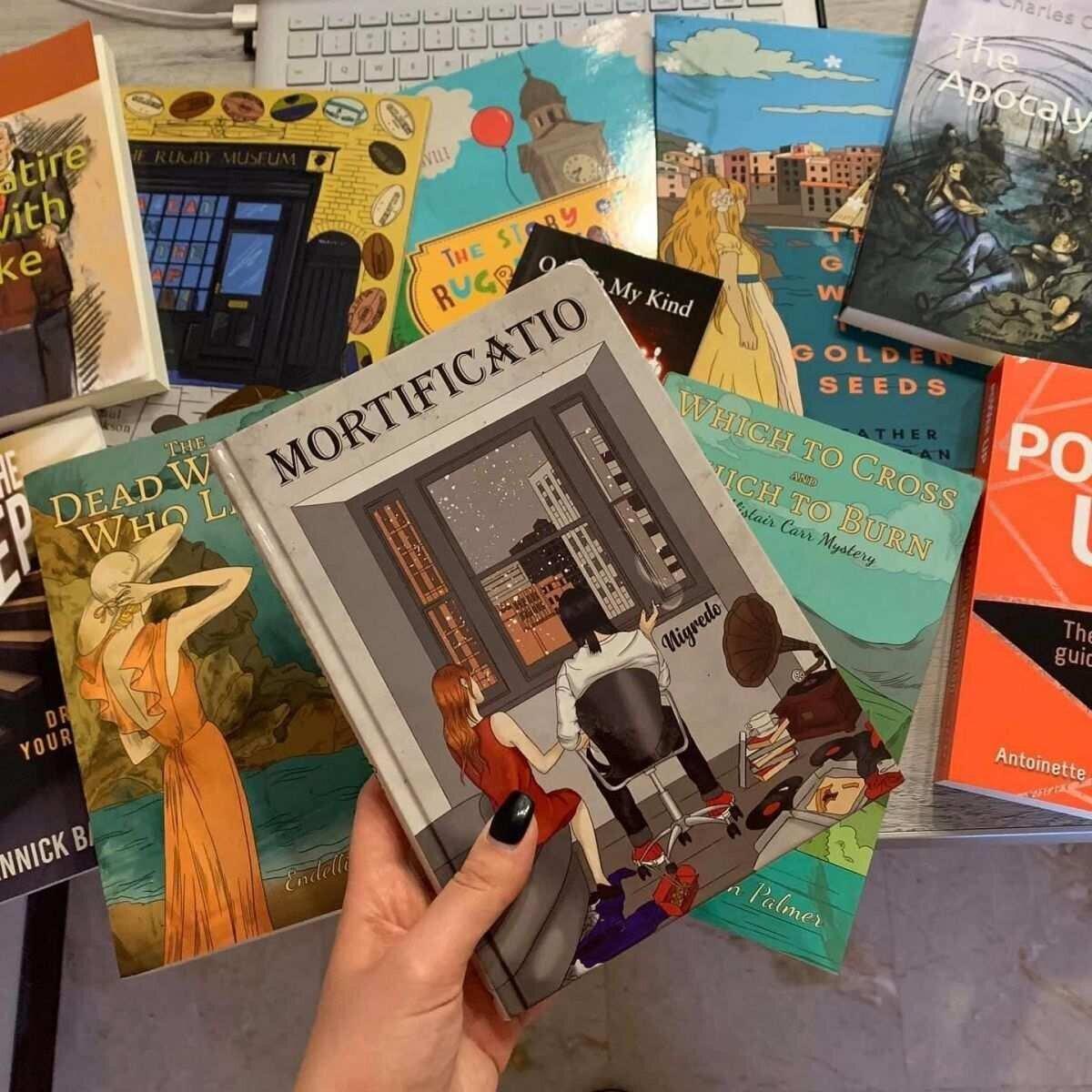 Back
Author:Madona Gasanova
Personal, expressive and with gusto – these are three words describing Lika Kvirikashvili’s illustrations. Young Georgian illustrator has been commissioned to work on a variety of projects, including those of BBC Radio, Coleman U.S.A, Beekman 1802, Arbonne International and many other global brands. However, before that there were many disappointments, connected to unsuccessful job interviews with local employers.
For now, Lika Kvirikashvili, an illustrator and graphic designer, well-known abroad has over 3,000 projects worldwide. Her collaboration with the foreign employers and companies started 8 years ago, after her return from another disadvantageous job interview. “I decided to look at online freelance platforms and upload my portfolio,” she recalls, adding that she registered at several platforms, but only one of them lived up.
“On the first stage, it was really hard to receive a positive feedback for the first project. However, since my portfolio was really dissimilar from that of others, I managed to overcome this challenge faster and the first successful project brought new offers. My first foreign employer was the UK based Clever Fox Press, which ordered me an illustration for the book. This was my first remote job and one of the first printed books. I am still working for the mentioned company and for now eleven projects were published with my illustrations,” says Kvirikashvili.
One of the most eminent companies Kvirikashvili has worked with is BBC Radio. “I cooperated with BBC Radio together with Clever Fox Press and illustrated the children's book Tommy the Learned Cat Goes to BBC on the occasion of the 95th anniversary of the radio. As a fashion illustrator I cooperated with U.S. based company Coleman U.S.A. I also created illustrations for the American cosmetics companies Beekman 1802 and Arbonne International. One of my most recent collaborations was with editorial director of Christopher Kimball’s Milk Street, for whom I created illustrations for the book Shake Strain Done.”
There are currently 57 digital books with her illustrations on internal or cover pages. Basically, they are in English and there are several German editions. The demand for illustrations is really huge on foreign markets. However, some of them were also sold in Georgia. The two books, RESET by Jacqui Phillips and Unbreakable by Karl Sifu Romain, illustrated by Kvirikashvili became bestsellers in online sales at amazon.
Tommy the Learned Cat Goes to Samarkand - this is one of the latest projects of Georgian illustrator, completed for the publishing house Clever Fox Press. As she said, the work was quite challenging, both topically and compositionally and in terms of deadlines. “I did not sleep for about 3 nights because I was on time and at the same time tried to catch the quality of the work. The project was quite responsible as copies of the book will be handed over to the Mayor of Samarkand this spring and a book presentation will take place at one of the major bookstores in Samarkand.”
Strangely enough, the global health crisis did not carry any impact in terms of orders. Moreover, as Kvirikashvili says, since the commencement of the pandemic, her work schedule has become busier, with many more orders, projects or offers for long-term collaboration coming in. “My life so far has been literally in isolation, so I could not feel the changes. Likewise, I was forced to reject many offers due to the overwork,” she added.
While asked, how she sees the future of illustration in the digital era, Kvirikashvili says, that “the technical side of graphic software is evolving rapidly and expanding much, so are new programs and digital drawing gadgets - all of which give illustrators and graphic designers a limitless opportunity. Consequently we have to expect a very big leap in this area over time.”
The future plans of Kvirikashvili are related to entering larger markets. “Collaborating with more well-known publishing houses, advertising companies and the fashion industry. The more you grow professionally, the more you gain experience and increase your awareness.”
“I also plan to develop an online course for beginner freelance illustrators and designers in the future to share my personal experience and enable them to realize themselves in their favorite work and have the opportunity to work and travel without leaving home,”Kvirikashvili told BM.GE.
Amazon Lika Kvirikashvili