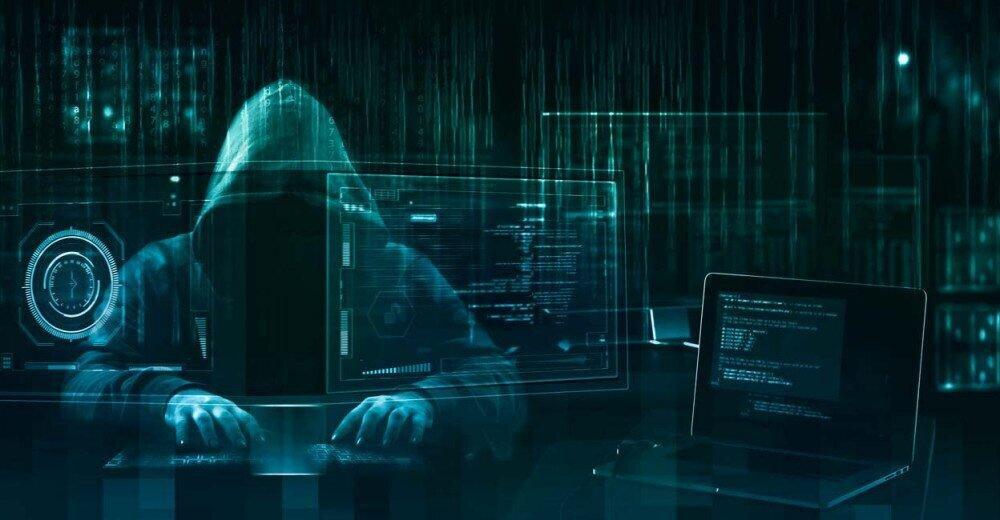 Back
Reporters Without Borders (RSF) has urged Israel to suspend exports of spying technology amid allegations it was used to target more than a dozen heads of state and hundreds of journalists.
Earlier this week a list was leaked of some 50,000 phone numbers believed to have been chosen by clients of Israel’s NSO Group for possible surveillance, according to an international reporting effort, Al Jazeera reports.

“Enabling governments to install spyware that is used in practice to monitor hundreds of journalists and their sources throughout the world poses a major democratic problem,” RSF secretary-general Christophe Deloire said in a statement on the Paris-based group’s website on Wednesday.

“We call on Israeli Prime Minister Naftali Bennett to impose an immediate moratorium on surveillance technology exports until a protective regulatory framework has been established,” Deloire said.

Spokespeople for NSO, Bennett and Defence Minister Benny Gantz did not respond to questions from AFP news agency on Wednesday.
NSO is a giant of Israeli tech with 850 employees.
It’s CEO Shalev Hulio, 39, denied in an interview with Israel’s 103FM radio on Tuesday that his company was engaged in mass surveillance.
He said NSO had “no connection” to the list of thousands of phone numbers.
‘Dozens of countries’ buying Israeli tech

On Wednesday, Bennett touted Israeli technological prowess at a cyberconference in Tel Aviv.
“Of every $100 invested in cyberdefence across the world, $41 of those were invested in Israeli cyberdefence firms,” he said.

“We as a government, we as a nation, have to defend ourselves,” Bennett added.
He suggested global interest in Israeli technology remained robust, saying “dozens of countries” signed memorandums to obtain Israeli tools that defend against cyberattacks.
On Tuesday, Gantz said Israel approves export of technology only to governments “exclusively for the purposes of preventing and investigating crime and terrorism”.
He said Israel is “studying” recent publications on the subject.
Israeli Government Israeli Spyware Reporters Without Borders