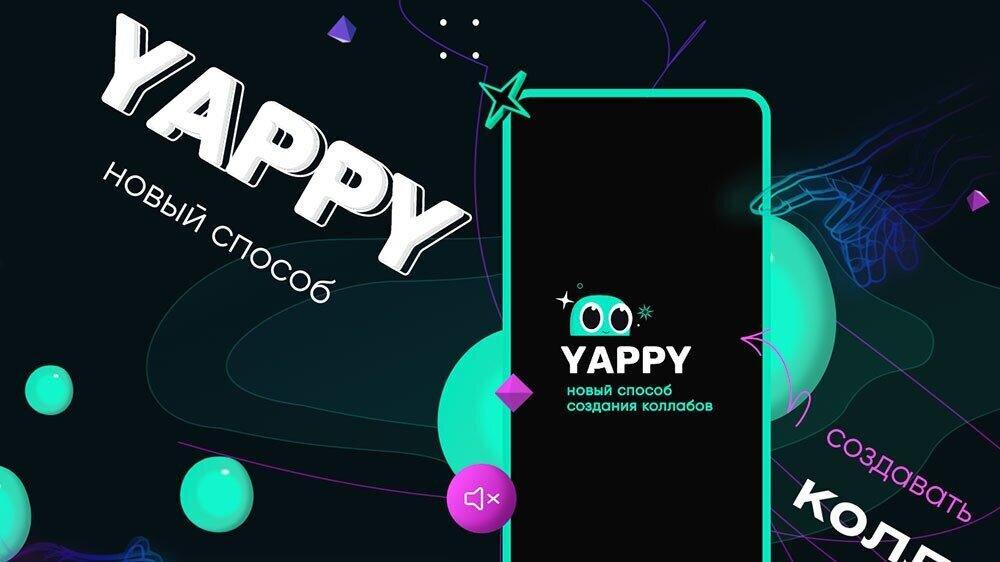 Back
Russia’s leading media conglomerate has launched a domestic rival to the hugely popular video-sharing app TikTok as Russia’s campaign to reduce the influence of foreign websites and technology advances.
Gazprom Media, a subsidiary of state-owned gas giant Gazprom, launched the service, named “Yappy,” on Monday. It is currently available to download from both the Apple App Store and Google Play, The Moscow Times reports.
Yappy was developed with the support of the Innopraktika foundation, an organization run by Katerina Tikhonova, one of President Vladimir Putin's alleged daughters, the Kommersant business paper reported last year.

The app began beta testing in September, with early access given to 300 bloggers ahead of Monday’s full launch. The service has a number of similar functions to TikTok and is based on sharing short vertical video clips of up to 60 seconds in length.

Russia announced its intentions to create a domestic alternative to TikTok at the end of 2020. The Chinese-made app came under fire alongside U.S. tech giants earlier this year for refusing to remove posts the Russian government said incited children to attend unsanctioned street protests in support of jailed Kremlin critic Alexei Navalny.