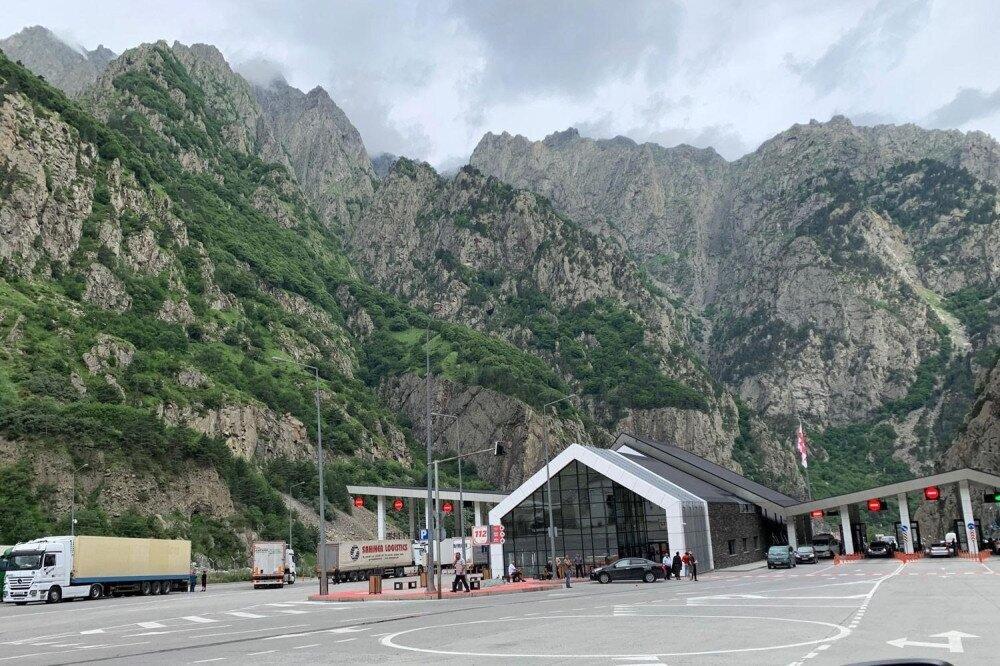 Russia has opened twelve additional traffic lanes for vehicles on its side of the Upper Lars checkpoint on its border with Georgia, the Russian North Caucasus Customs Department says.

This has allowed to increase the capacity of the checkpoint and to reduce the traffic jam in front of it tenfold.

The only overland route linking Armenia and Russia runs along the highway through the Upper Lars checkpoint, located on the Georgian-Russian border, ARKA reports.