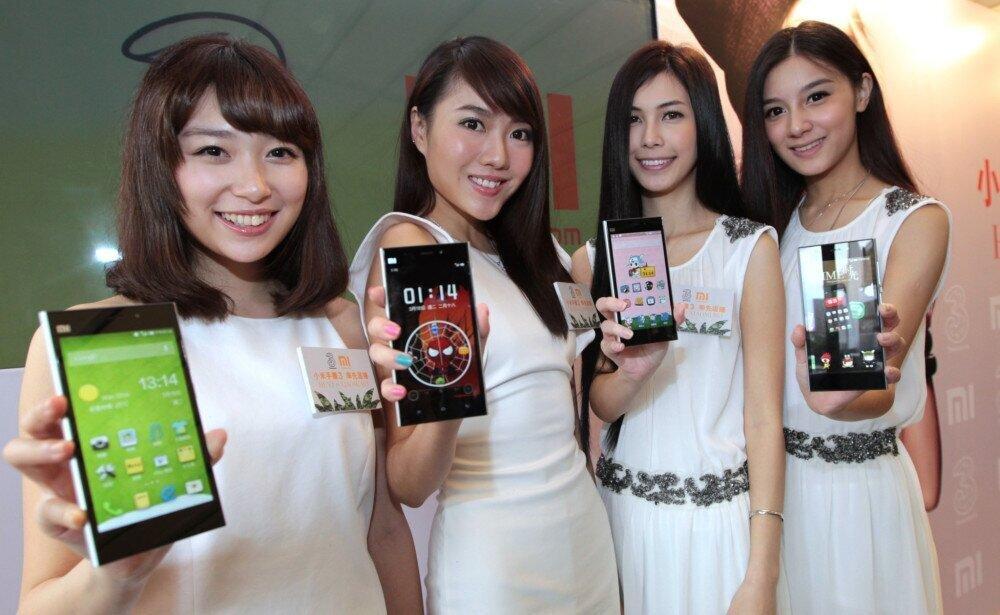 Chinese smartphones and home appliances are replacing major Western brands that have exited Russia over its invasion of Ukraine, the Kommersant business daily reported Monday.

January-June 2022 results analyzed by the Marvel Distribution IT supplier showed at least seven Chinese smartphone brands leading sales in Russia, according to Kommersant.

Realmi alone doubled sales from under half a million units in January-June 2021 to more than 1 million at the same time this year.

Electronic retailers reported that sales of individual Chinese smartphone brands including Tecno saw up to twentyfold increases in recent months.

Meanwhile, the share of Apple and Samsung smartphone sales in Russia declined by 14% and 15%, respectively.

Overall smartphone sales in Russia declined by nearly a quarter and totaled 10 million units in the first half of 2022, according to Kommersant.

The scheme removes penalties for importing cars, clothes, raw materials and other foreign products on a government-approved list without permission from trademark owners.

Analysts interviewed by Kommersant said they expect well-known Chinese brands to cement their leadership in the Russian market.

“Chinese tech brands will occupy up to 90% of the entire market in Russia,” Alexander Surkov, head of Russia’s GS Group advanced device designer and manufacturer, told the outlet.

“Afterward, they’ll start creating their own ecosystem, which will ultimately further strengthen their position,” he said, Moscow Times reports.