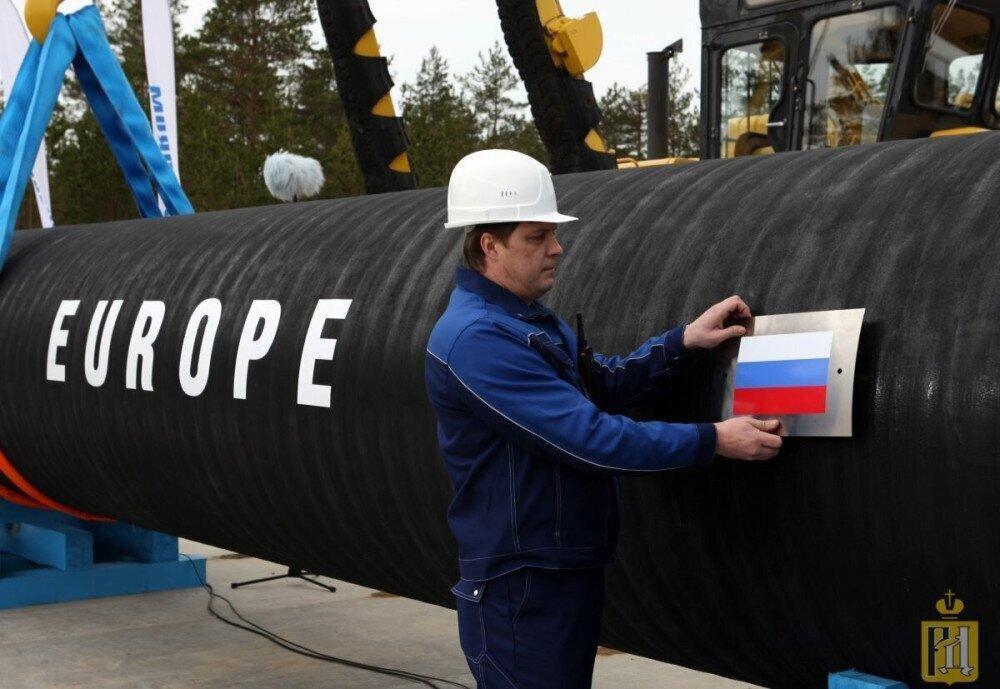 Russia's energy giant Gazprom said Tuesday it would be reducing the daily gas deliveries via the Nord Stream pipeline to Germany due to the "repair" of compressor units by German company Siemens.

With the delayed return of components from Siemens, only three gas-pumping units were currently operational at the Portovaya compression station near the northwestern city of Vyborg, Gazprom added.

Along with many Western companies, German conglomerate Siemens announced its exit from the Russian market after Moscow sent troops into Ukraine on Feb. 24.

Moscow has lost several European gas clients after it demanded that all "unfriendly" countries pay for Russian natural gas in rubles in response to a barrage of Western sanctions over Ukraine.

Poland, Bulgaria, Finland and the Netherlands have had their natural gas deliveries suspended over refusing to pay in rubles.

The Nord Stream pipeline was commissioned in 2012 and delivers gas from northwestern Russia to Germany via the Baltic Sea.

The launch of another pipeline, Nord Stream 2, that was set to double Russian gas deliveries to Germany was halted in response to Moscow's military action in Ukraine.

EU countries have scrambled to reduce their dependency on Russian energy but are divided about imposing a natural gas embargo as several member states are heavily reliant on Moscow's energy supplies, Moscow Times reports.

Russians Are Visiting Georgia For Years, Should This Turn Into A Problem Now? - Minister