Russia to Boost Electricity Exports to China to Record 4.4 bln kWh in 2022 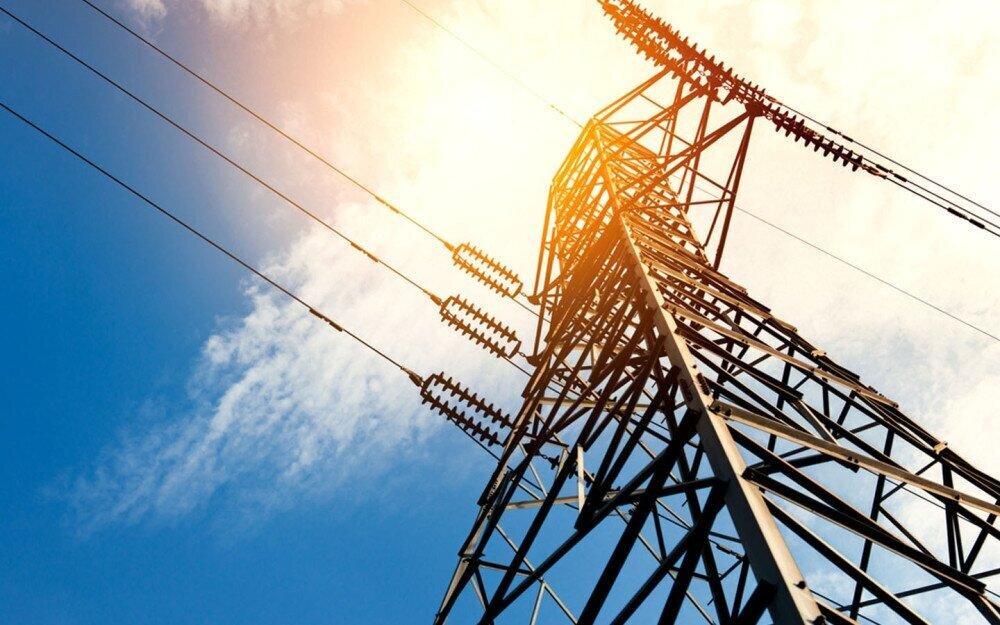 Back
Russia and China have signed an agreement, which stipulates an increase in electricity exports from Russia to record 4.4 bln kWh in 2022, a source in Inter RAO told TASS.

"Yesterday, documents were signed on electricity supplies from Russia to China for 2022 in the amount of 4.4 bln kWh, which is a record volume of supplies in the history of our countries’ relationship," the company said.
Earlier, Russian Deputy Prime Minister Alexander Novak said that electricity exports to China might total around 4 bln kWh by the end of 2021. Meanwhile the sides discussed the possibility of further increasing the supplies.
Inter RAO has almost doubled electricity supplies to China since October 1, 2021, following a respective request of the Chinese side due to the shortage of electricity in the country. Interim Head of the Trading Block of Inter RAO Alexandra Panina said earlier that Russia’s export electricity supplies to China might exceed the 2020 level by 30% by the end of this year.
Export Trade electricity China Russia