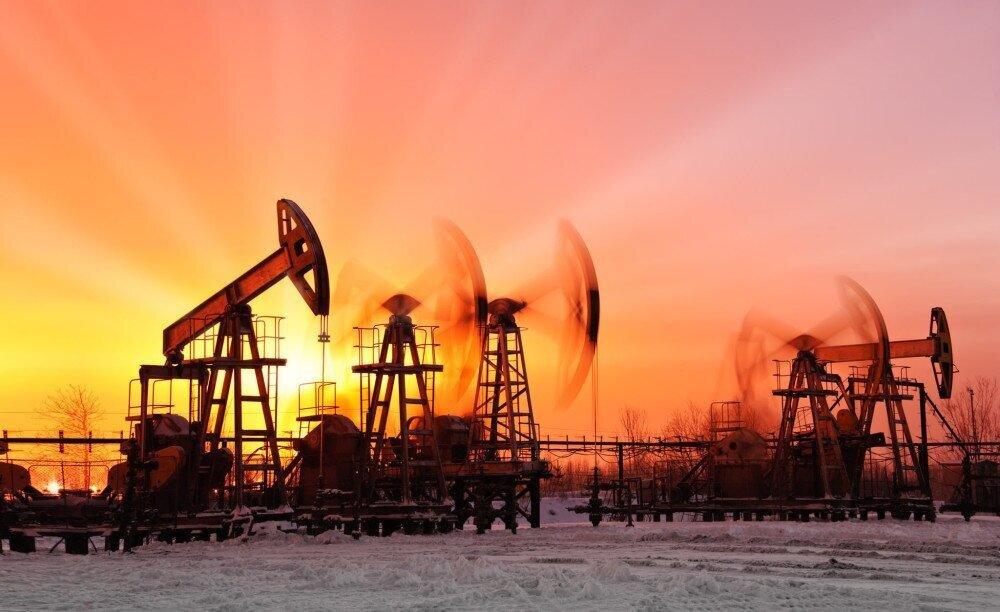 A Russian court ordered the Caspian Pipeline Consortium (CPC), one of the world's largest pipelines which brings oil from Kazakhstan to the Black Sea, to suspend activity for 30 days, adding to global worries over oil supplies.

CPC, which handles about 1% of global oil and includes U.S. majors Chevron CXV.N and Exxon XOM.N, said the ruling to suspend its operations concerned issues related to the handling oil spills and that the consortium had to abide by the ruling.

It declined further comment on its activity and operations.

The CPC pipeline has been in the spotlight since what Russia calls a "special military operation" in Ukraine, which has restricted Russian exports and led to an oil price spike.

The United States has imposed sanctions on Russian oil but has said flows from Kazakhstan through Russia should run uninterrupted.

According to a report seen by Reuters, oil loadings from CPC terminal were continuing as of midday on July 5, but it was not clear if operations were continuing on July 6.

CPC said on Wednesday that Russian Deputy Prime Minister Viktoria Abramchenko ordered regulators, including industrial safety regulator Rostekhnadzor, to inspect the facilities of the Russian part of the consortium.

It said that the inspection has found some "documentary" irregularities on plans how to tackle oil spills. An oil spill occurred at the terminal last year.

The pipeline exported up to 54 million tonnes, or some 1.2 million barrels per day, of Kazakhstan's main crude grade, light sour CPC Blend BFO-CPC, last year from the Black Sea.


The pipeline's operations have already been interrupted by damage to the Black Sea's terminal equipment this year.

Any major disruption to its flows would put further strain on the global oil market just as it faces one of the worst supply crunches since the Arab oil embargo in the 1970s, JPOST reports.