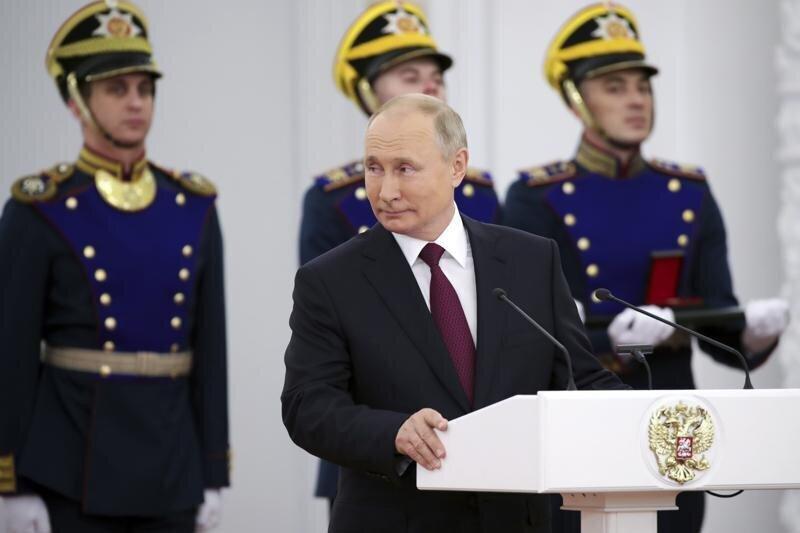 Back
Russia’s national coronavirus taskforce reports the country’s tally of daily new infections has risen by almost half over the past week and more than doubled in Moscow.
It says there were 13,510 infections recorded in the previous day, sharply higher than the 9,163 reported on June 6. Nearly half of the new cases were in Moscow — 6,701 compared with 2,936 a week ago.

Moscow authorities said enforcement of mask- and glove-wearing on mass transit, in stores and in other public places will be strengthened and violators could face fines of up to 5,000 rubles ($70).
Russia Covid19