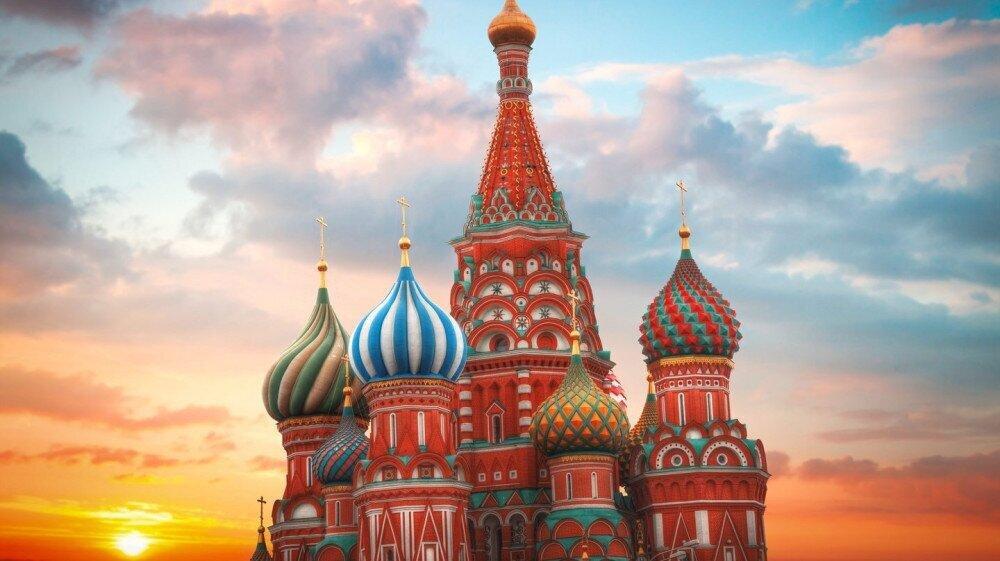 Back
The losses of the Russian economy from the introduction of restrictive measures for two weeks may reach 60 bln rubles ($844.75 mln), First Deputy Prime Minister Andrey Belousov said at a meeting of the Russian President and members of the government.
"The losses are estimated at 4 bln rubles per day for the country in general and based on a two-week non-working period the losses reach about 60 bln rubles," he said, TASS reports.
Belousov added that these figures do not take into account non-food trade. "Non-food trade is a separate situation. We do not expect the introduction of any special additional measures there," he explained.
He said that the government already has reasonably precise estimates of the reduction in revenue turnover from the businesses who suffered the most - notably those that provide personal services such as cultural organizations, sports centers, hotels, catering, and consumer services. "In general, in terms of a daily cash turnover reduction, this decline approaches 25-30%. It is higher in some industries and in some regions. For example, during the introduction of QR codes in Moscow, the average daily reduction for public catering was about 35%," Belousov added.