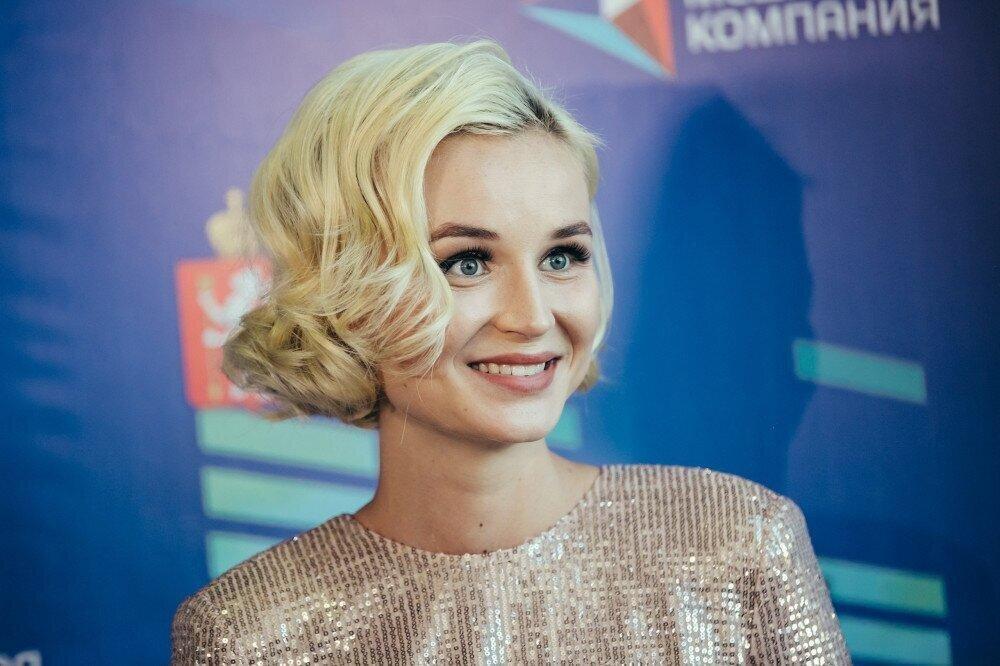 A concert by Russian singer Polina Gagarina that was to be held in Almaty, Kazakhstan, on February 14, has been canceled after backlash from local residents due to the pop star’s support for the war, Kazakhstani news site Arbat.media reported.

Soon after Gagarina’s concert plans were announced, Kazakhstani citizens began making posts online with titles such as “Who is bringing Z-artists to us and why?”

The concert’s cancellation has not been officially confirmed, but the original announcement has been removed from Gagarina’s site, the concert organizers’ site, and the sites of multiple major ticket vendors, meduza reports.

Polina Gagarina publicly supports Russia’s invasion of Ukraine. On February 25, she liked Nikolai Baskov’s post, in which he called the war a “peacekeeping operation.” In mid-March, she performed in Luzhniki at a concert dedicated to the anniversary of the annexation of Crimea.