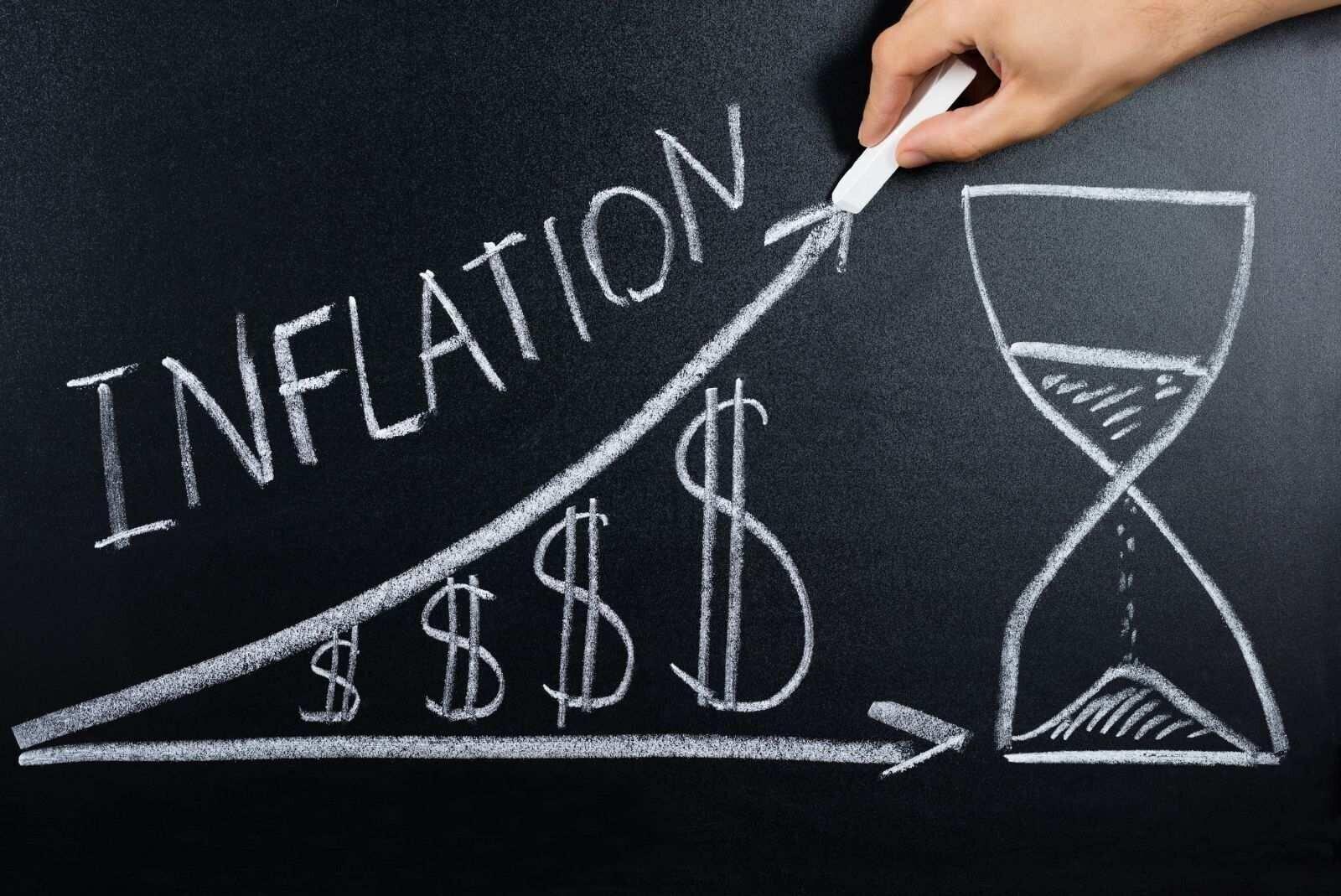 Back
In March 2021, annual inflation in Russia rose to 5.79%, up from 5.67% as of February 2021. The monthly growth rates of prices for most groups of goods and services also increased (seasonally adjusted). Inflation increased on the back of expanding demand coupled with significant cost-side pressure, in part associated with disruptions in the supply of imported component parts.
The annual growth rates of food prices slightly decreased, mainly due to a sharp downward adjustment in tomatoes and cucumbers prices, as noted in the commentary Consumer Price Dynamics.
The current growth rates of prices for the main groups of goods and services also picked up (seasonally adjusted). The effects of pent-up demand were especially noticeable on prices in the services sector, which was recovering as the pandemic situation improved, reads the recent release of the Bank of Russia.
“Taking into account the monetary policy pursued, annual inflation will return to the Bank of Russia’s target (near 4%) in the first half of 2022 and remain around this level further on. The observed nature of inflationary pressure confirms the advisability of returning to neutral monetary policy,” reads the release.