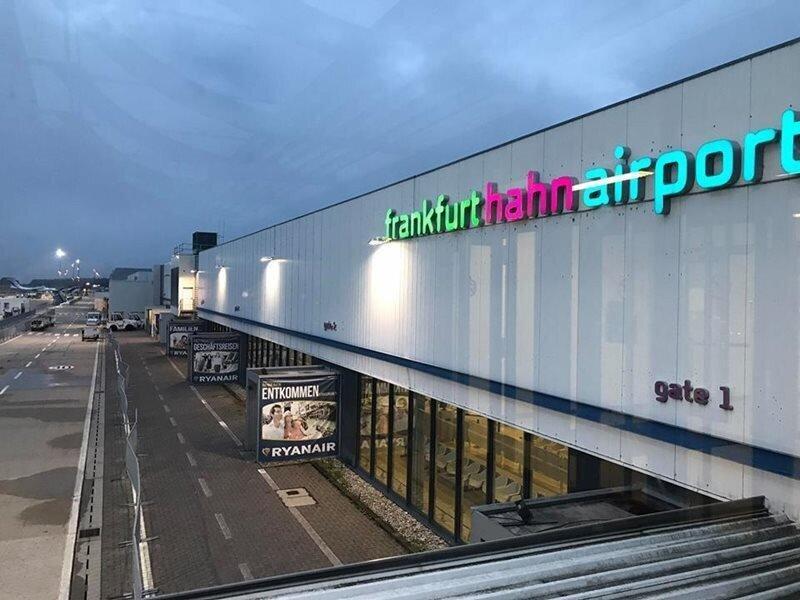 Back
Frankfurt-Hahn Airport, located 120 kilometers (75 miles) northwest of Frankfurt in the Hunsrück region of the western German state of Rhineland-Palatinate, filed for bankruptcy Tuesday.
According to Operating Manager Christoph Goetzmann, papers were filed at the Bad Kreuznach Administrative Court. The court has appointed Frankfurter lawyer Jan Markus Plathner provisional administrator while the company is in receivership, DW (Deutsche Welle) reports.
The airport's biggest investor, the Chinese HNA Group, purchased 82.5% of the business from the state of Rhineland-Palatinate for €15 million ($17.5 million) in 2017. The remaining 17.5% belongs to the neighboring western German state of Hesse.
HNA has made headlines of late, including a bankruptcy announcement earlier in the year and most recently when Chairman Chen Feng and CEO Tan Xiangdong were both arrested in late September. Airport representatives in Hahn very recently said the arrests would not affect operations.

Although the coronavirus pandemic has brought an uptick of freight business to the former US military airstrip, the site began losing passenger business long before that. Originally a major hub for Ryanair, Hahn has suffered as the Irish discount flyer has increasingly taken its business to larger airports nearby.
The business has long suffered financial instability, piling up debt and counting on government subsidies to keep it solvent.
Operating Manager Goetzmann said that despite not needing government assistance nor having to cut workers' hours during the pandemic, the company still expects to register losses for its fiscal year 2020 financial report.
Management at Hahn had nevertheless recently said it expected operations to be profitable by 2024, when EU law will prohibit airports from receiving government subsidies.
Bankruptcy Frankfurt Ryanair Hub