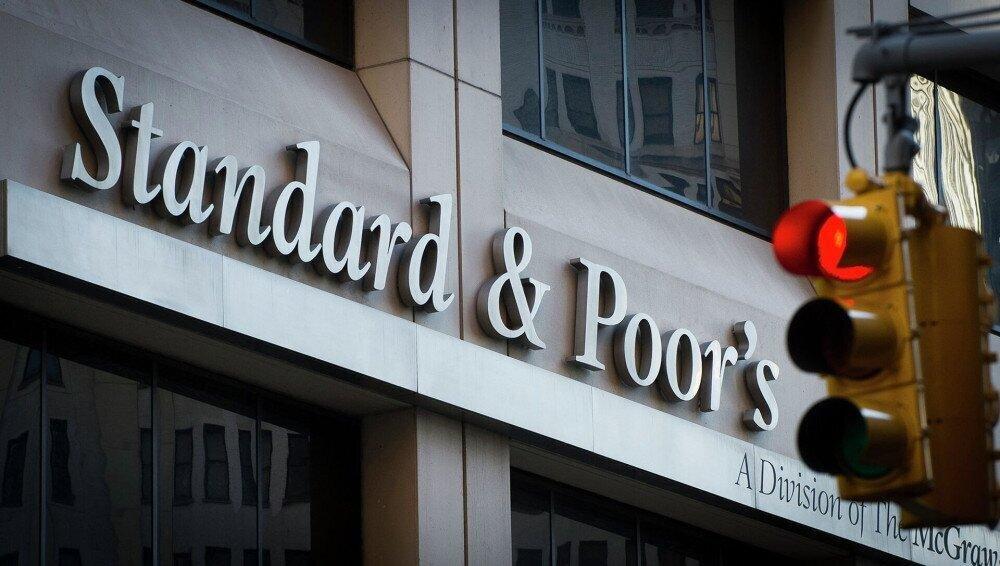 Due to intense inflationary pressures, S&P Global Ratings reported on Monday that it has cut its growth projections for the eurozone the current year and upcoming year.

The global rating agency's prior predictions of 2.7 percent and 2.2 percent, which were announced in May, have been revised downward to 2.6 percent the current year and 1.9 percent next year.

In a declaration, it noted that " high inflation is now starting to bite into households' savings buffers " and that " higher inflationary pressures are the main driver of our downward revision."

S&P raised its inflation forecast even though yearly inflation in the eurozone hit a fresh record high of 8.1 percent in May.

The agency has increased its expectations for consumer inflation from its earlier predictions of 6.4 percent and 3 percent, correspondingly, to 7 percent in this year and 3.4 percent in upcoming year.

It noted that "we expect rising energy prices will contribute one-half of these pressures this year, while we see food and services prices taking over as the biggest impetus of price rises in 2023," MENAFN reports.