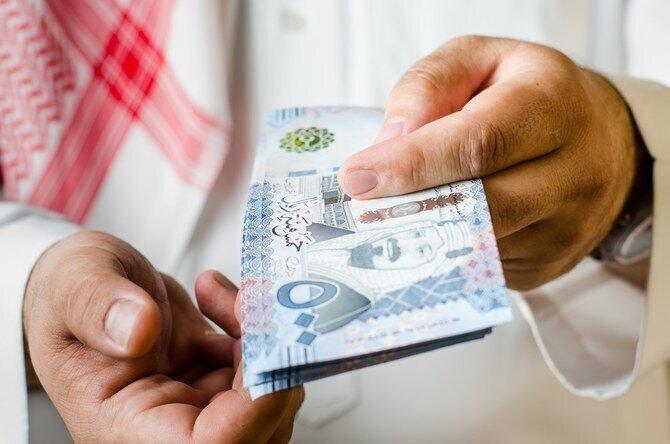 Back
Saudi Arabia's per capita gross domestic product (GDP) surged by 27.9 percent in the second quarter of 2021 compared to the same period in 2020, official data has revealed.
The dramatic growth means the Kingdom's GDP per capita went from SR16,115 to SR20,605 - meaning the quarter was the highest since the fourth period of 2019, which at that time amounted to SR22,290.

The Q2 2021 rise is also a 3.6 percent increase on the previous quarter.
The GDP increased during the second quarter of 2021 by 30 percent compared to the same period in 2020 to reach SR735.03 billion, according to the General Authority GASTAT.
The private sector accounted for 48 percent of GDP, followed by the oil sector with a share of 29.3 percent, and the government sector with a share of 22.6 percent.
GDP is final spending at buyers' prices and includes government final consumption spending, private final consumption spending, gross capital formation, and net exports.
GDP Saudi Arabia Global Economy