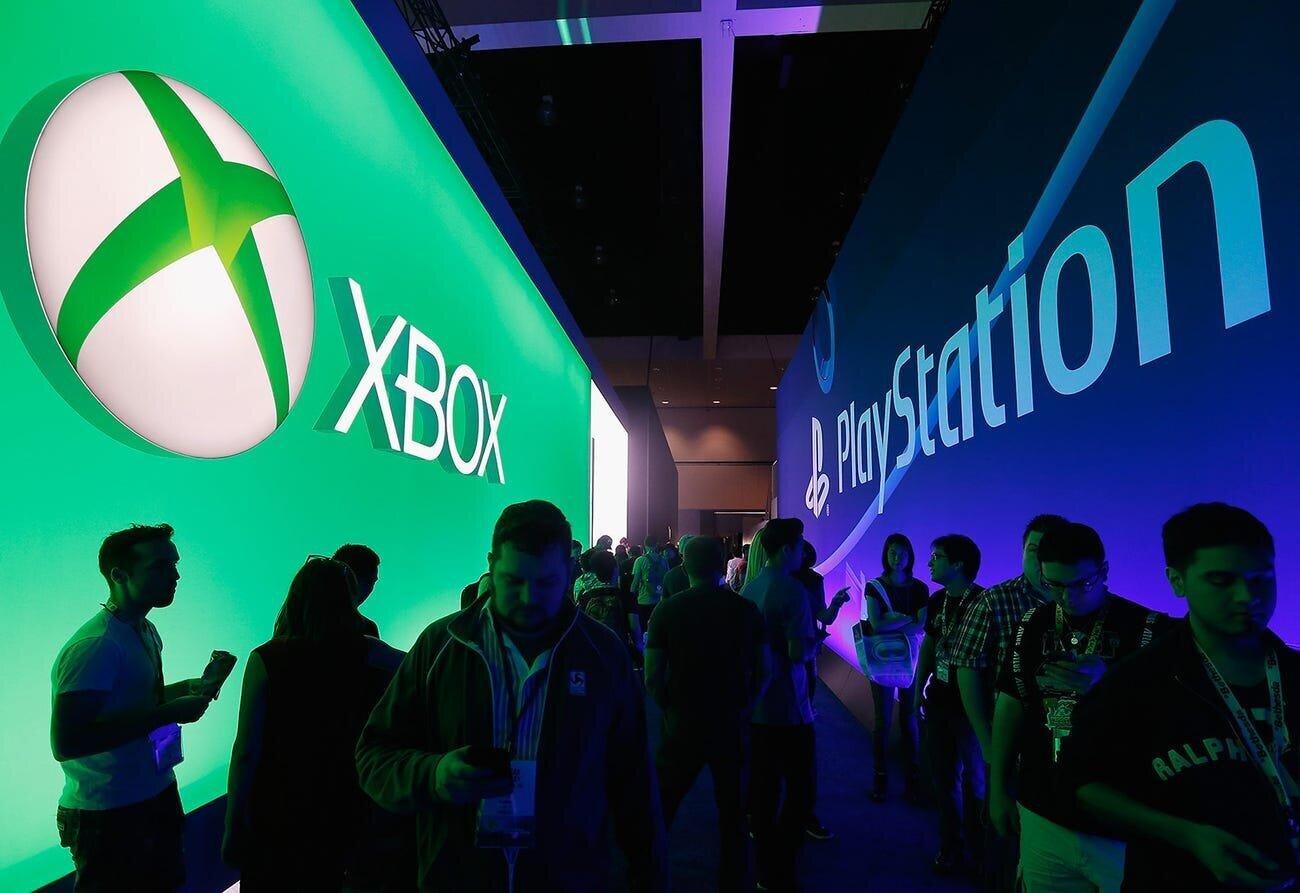 Back
Sony's PlayStation 5 and Microsoft's Xbox Series S and Series X consoles are finally available worldwide, and they're sold out everywhere. But which console is most popular?

Sony's PlayStation 5 is outselling Microsoft's new Xbox consoles at a rate of nearly two-to-one on the resale market, according to the popular reseller website StockX - Business Insider reports.
Due to the pandemic, millions of people have turned to digital storefronts to purchase the new console. But that has proved nearly impossible: Customers around the world have tried — and failed — to order the consoles through a variety of retailers, mostly to no avail.

StockX senior economist told Business Insider that the company has facilitated the resale of "more than 60,000 PlayStation and Xbox consoles globally," as of December 8 — approximately three weeks after the launch of Sony and Microsoft's new game consoles in mid-November.
Of those resales, Einhorn said, Sony's PlayStation 5 is outselling Microsoft's new Xbox consoles by a margin of nearly two-to-one. "Across all domestic and international versions (US, UK, and EU), the two PlayStation consoles (Blu-Ray and digital) have been the more popular choice on StockX," he said, "accounting for 62% of console sales to date, compared to 38% for the Xbox (Series X/S)."

And buyers on StockX are skewing toward the disc-based versions of the consoles, he said, whether they're buying a new PlayStation or a new Xbox: The PS5 with a disc-drive outsold its digital counterpart two-to-one, and the same scenario played out for the new Xbox consoles but with an even wider margin.
The Xbox Series X outsold the Series S on the resale market by "well over" two-to-one, Einhorn said. Of note: It's unclear if Sony and Microsoft produced equal amounts of the different versions of their consoles, but it's unlikely.
It's not just you: Most people haven't been able to buy a new PlayStation or Xbox this year.
Since launch in mid-November, thousands of customers around the world have tried and failed to order the new PlayStation and Xbox consoles through a variety of retailers. Some have even described scoring a console as being similar to finding "one of Willy Wonka's golden tickets," according to the Financial Times.
Reseller groups took to popular chat app Discord to organize buying drives to secure as many consoles as possible. One UK-based group sourced nearly 3,500 consoles to sell to customers searching for the next-gen console.
PlayStation 5 Xbox

TBC Bank - Changes to Board Committees and Company Secretary