State Property of 39 MLN Was Sold At 72 MLN – Minister 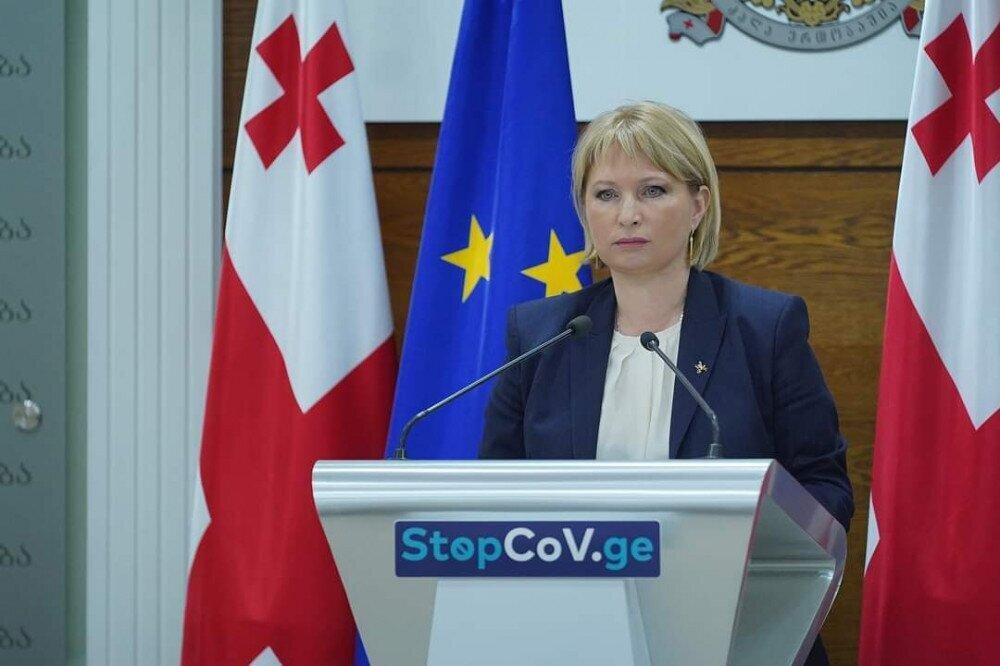 "Economic activity significantly revived in Q2 after the low business activity observed in the first quarter of the year due to high rate of coronavirus cases. Economic recovery was reflected on the privatization of state property," said Natia Turnava, Minister of Economy and Sustainable Development.

According to the Minister, the program is carried out successfully, especially after the government announced bringing of 150 new objects on the auction within the framework of the “100 Investment Offers for Business".

“We brought 27 lots for sale at the auction merely on May 17-18, which initial value was more than 39 million GEL. As a result of very high interest, the state budget received more than 72 million GEL –the figure almost increased two folds," - said the Minister of Economy.

According to Natia Turnava, state property of 160 million GEL has been privatized from January 1 up to date.

"As of today, we can already say that we have fulfilled the state budget plan with almost 70% excess. So, the privatization plan will be implemented in advance. Of course, we have a much greater potential for privatization and we will introduce it to the public in the near future, "Natia Turnava said.