Study: Women nearly twice as likely to report side effects from COVID vaccine 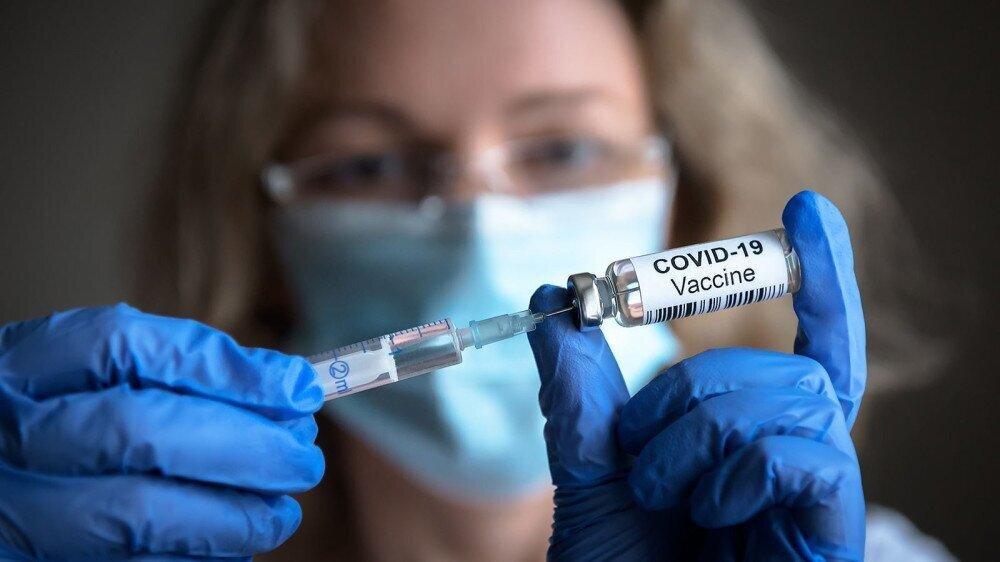 Women were nearly twice as likely as men to report side effects after receiving Pfizer’s coronavirus vaccine, according to a new Israeli study.

The study examined reports to the Health Ministry by individuals who experienced side effects after getting a dose of the Pfizer-BioNTech vaccine between December 2019 and June 2021. It also included three additional surveys from June and September of last year, The Times of ISrael reports.

The study was published last week in the peer-reviewed medical journal Vaccines.

“We don’t know what mechanism is involved, but it may be related to differences between the sexes in the immune system or in the perception of the side effects. One possibility is that the immune system in women responds more strongly than in men to foreign antigens,” Manfred Green, the study’s principal investigator, was quoted saying by Israeli tech site NoCamels.

Fatigue, weakness and pain in the arm at the site of injection were all common mild side effects from the Pfizer vaccine. Serious side effects were much rarer.

The study said the proportion of women reporting headaches after receiving the vaccine was also higher than men — 9.15 times higher following the first dose and 3.28 times higher after the second dose.

According to Health Ministry data, mild side effects were significantly less common after the third vaccine dose compared to the first and second shots.

The Health Ministry has said that despite its efforts to collect data on the vaccine side effects, it was likely there was a significant under-reporting of milder cases that did not require any medical attention.

According to a separate study published Thursday, Pfizer’s coronavirus vaccines were found to be completely safe for pregnant women’s fetuses, and were not associated with any harmful outcome to newborns.