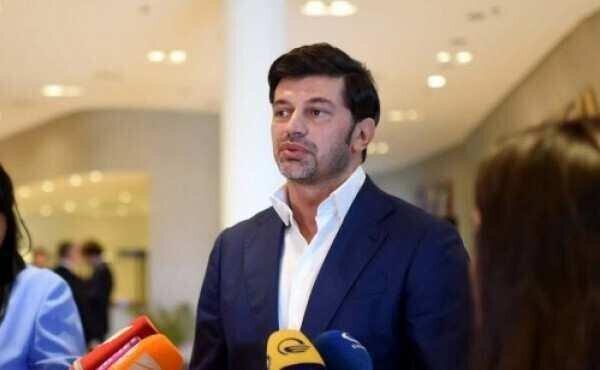 Tbilisi City Hall has announced it will launch a rehabilitation effort for two of the capital city's cultural heritage monuments, with 19th century-built National Palace and Cadet Corps venues to be safeguarded this year.

Located along the central Shota Rustaveli Avenue, the two buildings will go under a two-year, 25 million GEL (about $8.7 mln/€7.9mln) project to bring them back from disrepair and neglect, mayor Kakha Kaladze announced at a government meeting on Wednesday.

A thorough work for reinforcing and repairing the buildings themselves, in addition to upgrading or restoring their decorative elements, has been planned by the city authorities and is expected to conclude in 2021. Kaladze called the current state of the monuments "critical" and "grave" in his comments.

Kaladze said the conservation work on the two buildings would herald 2020 as a "particularly important year" for infrastructure projects, adding the city hall had "many interesting" efforts to announce.

Health Minister : Everything is being done in the country to prevent the spread of coronavirus

Two workers fell off, one is killed at construction work-site

TBC Capital: bottled and non-bottled wine prices was up 15.5% and 21.2% respectively