Tbilisi Sea Development Project Not To Be Implemented 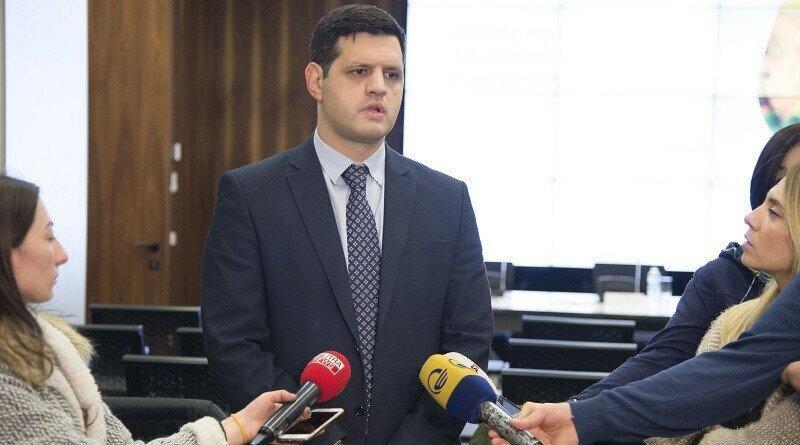 Tbilisi Sea Development Project will not be implemented - said the Deputy Mayor of Tbilisi Andria Basilaia. However, 207 thousand USD is already spent on the project.

According to Basilaia, a dendrological study was conducted on the spot, based on the study implementation of the project lost its meaning.

Basilaia notes, that there are additional problems on the ground, which makes the project more expensive, so at this stage the project is stopped.

"Tbilisi Sea Project was developed several years ago. We had active communication with the company GWP. This company is a water distributor in Tbilisi and uses the Tbilisi Sea Reservoir, so at their request, we conducted a survey and identified sanitary protection zones. This study made this project irrelevant because construction is limited to specific areas. There are other problems with the Tbilisi sea, most of the territory is privately owned, the capital has virtually no territory on the ground. This is an additional difficulty, because it will be necessary to redeem private lands", said Andria Basilaia, Tbilisi's deputy mayor.

The government of Tbilisi city presented a specific plan in July 2017, which provided to turn the area of the "Tbilisi Sea" into a tourist, leisure and shopping center. The conceptual plan for the development of one of the most important parts of Tbilisi was prepared by the world-famous consulting company PwC on the order of the City Hall. According to the project, it was possible to invest $ 2 billion on the site.

The authors of the study advised the city government to give the Tbilisi Sea area recreational and commercial functions.

According to PwC analysis, the Tbilisi Sea had the potential to attract more than 262 million EUR. Of this, the share of the private sector could have been 158.79 million EUR, while the investment from the state was estimated at 4.69 million EUR.