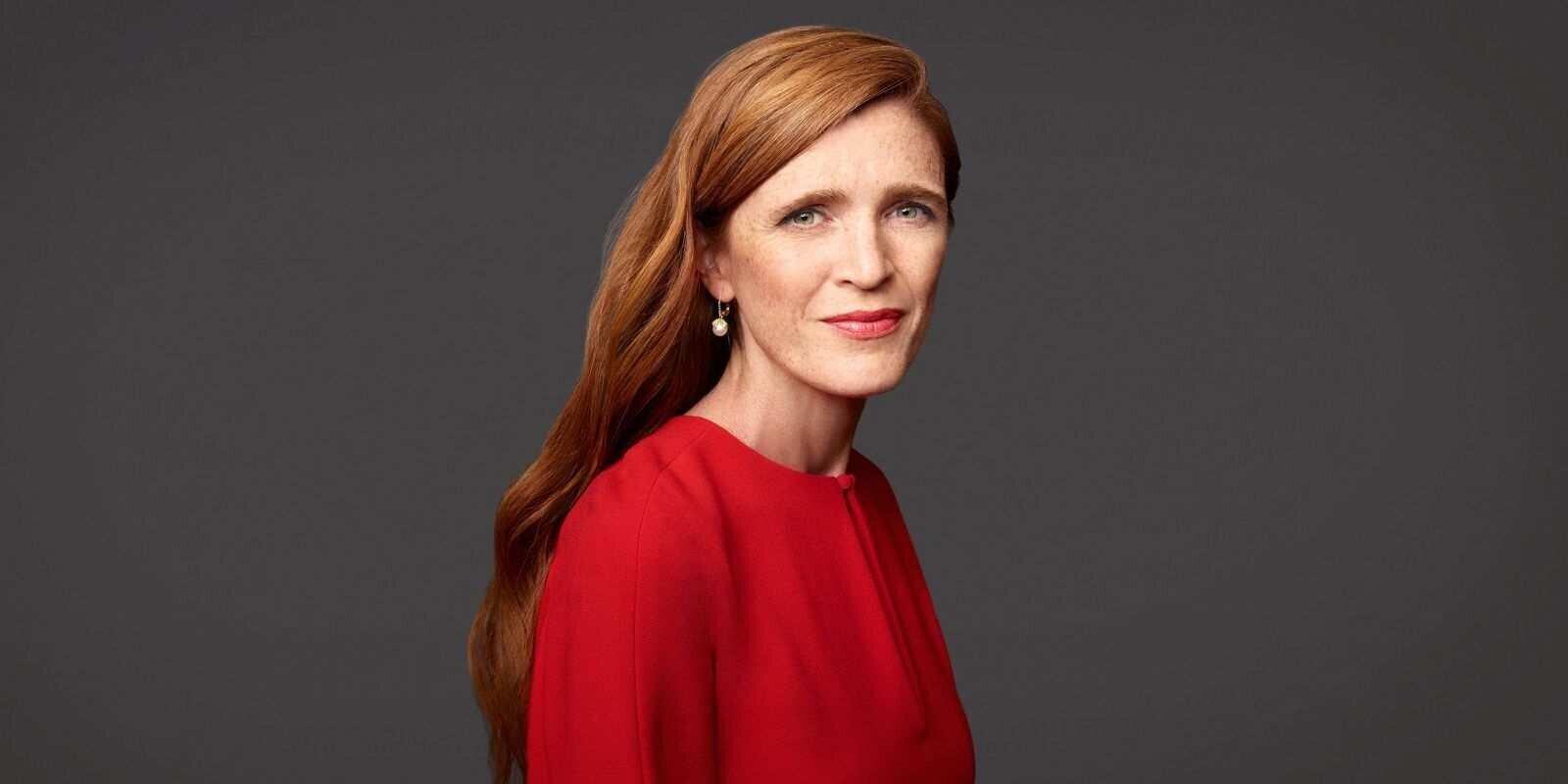 Back
President-elect Joe Biden announced Wednesday that he is nominating Samantha Power, the former U.S. ambassador to the United Nations, as administrator of the United States Agency for International Development (USAID).
The transition team also said that Biden plans to elevate the position of USAID administrator to become a member of the National Security Council in his administration.
Power’s nomination is the latest example of Biden leaning on officials who served in the Obama administration to fill key roles. Power served as U.S. ambassador to the U.N. from 2013 to 2017.
In a statement, Biden described Power as a “world-renowned voice of conscience and moral clarity” and said he has personally witnessed “the unparalleled knowledge and tireless commitment to principled American engagement she brings to the table.”
“Her expertise and perspective will be essential as our country reasserts its role as a leader on the world stage,” Biden said. “As USAID Administrator, Ambassador Power will be a powerful force for lifting up the vulnerable, ushering in a new era of human progress and development, and advancing American interests globally.”
If confirmed, Power would lead the government agency responsible for distributing civilian foreign aid around the world. USAID has seen its standing diminished in recent years, as President Trump has sought enormous cuts to foreign aid programs.
In a video shared by the transition team later Wednesday, Power described USAID’s work as essential to maintaining U.S. national security and tackling issues that Biden is putting at the center of his agenda as president.
“Our security is connected to the security of people who live elsewhere. Many of the issues that we in the United States are grappling with — the pandemic, economic crisis, climate consequences, threats to the rule of law, and even to democracy — these are issues that people all around the world are grappling with as well,” Power said.
“The United States has a chance to partner with and support people who are on the front lines in battling COVID, who are trying to build climate resilience, who are standing up for the rule of law, standing up against inequality and trying to create more just societies,” she added.
If confirmed, Power is likely to benefit from the working relationships she has already established with members of Biden’s senior team. Before serving as ambassador to the U.N., Power served on former President Obama’s National Security Council as the senior director for multilateral affairs and human rights.
Power started her career as a war correspondent, and later was the founding executive director of the Carr Center for Human Rights Policy at the Harvard Kennedy School before beginning a career in government. She is currently a professor at the Harvard Kennedy School.
Wednesday’s announcement comes one week before Biden will be inaugurated in Washington, D.C. The president-elect has already announced nominees and appointees to other senior national security positions with whom Power will work closely, such as Antony Blinken, his nominee for secretary of State.
Source: The Hills
Samantha Power USAID Joe Biden