Temur Chkonia: the state is satisfied - for me personally, this is a disaster 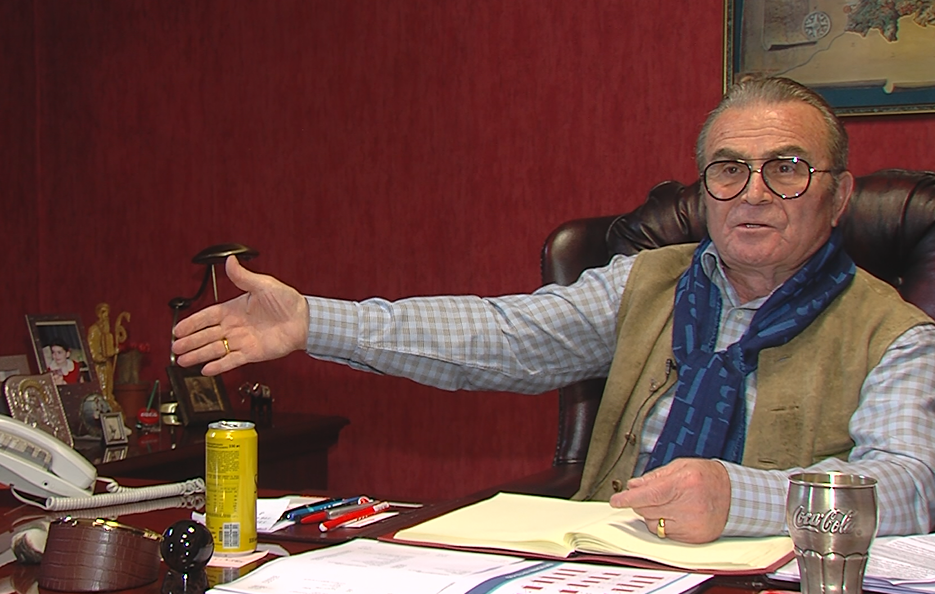 According to Temur Chkonia, the vision of business and the state are completely different from each other, which is the basis for disagreement between them. In an interview with bm.ge, the businessman says that the main problem is not communication - but the lack of joint analysis. In this context, Chkonia cited the NBG's foreign exchange interventions as an example - "National Bank’s interventions may have an effect on something, but we do not feel it," he said.

The founder of Coca-Cola Bottlers Georgia considers the development of the country to be incredible in the absence of an agreement with the business.

"Maybe the president of the National Bank has more data and is satisfied with his work. Also, we may appear in worse condition, if there have not been those interventions. We even do not know what is worse. The problem is that the state is satisfied - for me personally, it is a disaster. Our business vision, in reality, differs from the vision of state structures. A different view, in my opinion, exists because there is no joint analysis, sometimes it is said that the problem is communication, the word "communication" should be removed. We must do analysis, where is the way out and where can it be found”, - Temur Chkonia said.