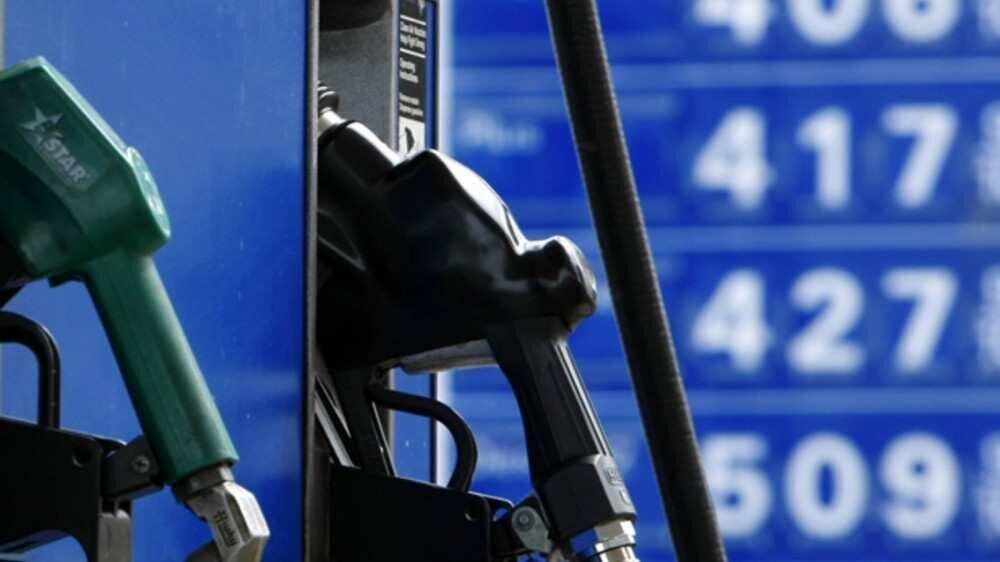 The budget received a revue of 307 million GEL from excise taxes in Q1 2021, which is 37% more compared to the determined plan.

Excise taxes apply to several products in Georgia, including tobacco products, petrol and diesel, as well as alcohol beverages and beer.

According to the Revenue Service, a total of 32.4 million excise stamps were issued for tobacco products, 7.2 million - for beer and 1 million - for alcoholic beverages. The statistics do not provide information on the excise tax on gasoline and diesel fuel.

Real Estate Price Up In The Rehabilitated Districts – Tbilisi Mayor

Will Kaladze Participate In The Upcoming Elections?

We Should Not Stay Informed On Such decisions From Media – Hotel

Why Are Two Plants of Borjomi Shut Down?

Every Lamborghini Will Have an Electric Motor by 2024

CDC: Nearly 60% of Adults in the US Vaccinated

How Effective Is the Sinovac Vaccine?

3,000 People Registered for Vaccination in the Tourism Sector So Far